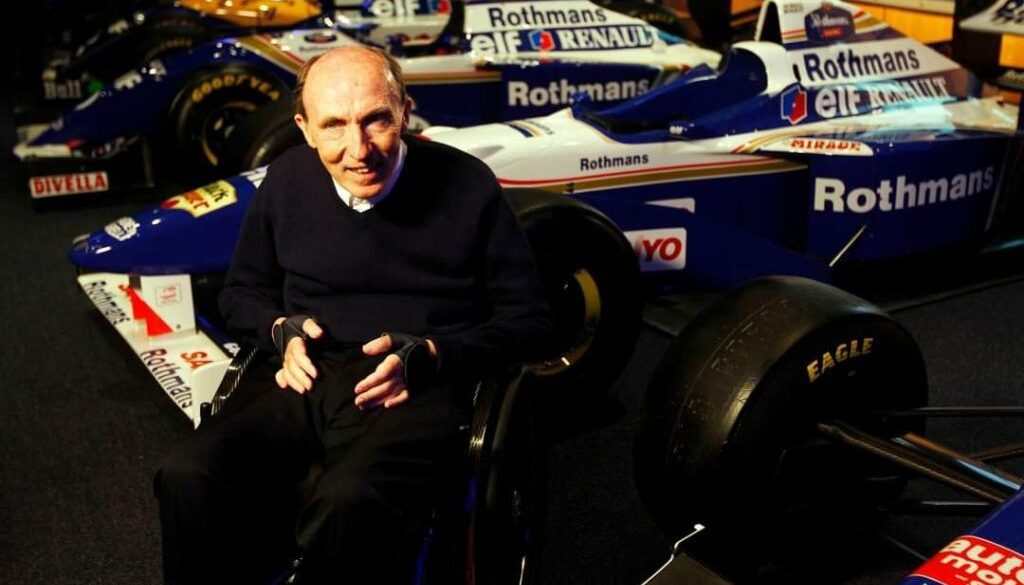 He built the team named after him into one of the most successful in the sport.

During his time with Williams, the team won nine constructors' championships and seven drivers' titles, and dominated much of the 1980s and 1990s.

He and daughter Claire moved away from the sport in September 2020 after selling Williams to US investors.

In a statement, the Williams team said: "It is with great sadness that on behalf of the Williams family, the team can confirm the death of Sir Frank Williams CBE, founder and former team principal of Williams Racing, at the age of 79.

"After being admitted into hospital on Friday, Sir Frank passed away peacefully this morning surrounded by his family.

"Today we pay tribute to our much loved and inspirational figurehead. Frank will be sorely missed. We request that all friends and colleagues respect the Williams family's wishes for privacy at this time."

Williams was a wheelchair user after suffering a spinal cord injury in a car crash in France in 1986.

F1 president and chief executive Stefano Domenicali paid tribute to Williams, whom he described as "a true giant of our sport".