France applauds the results of the meeting held in Brussels: MFA 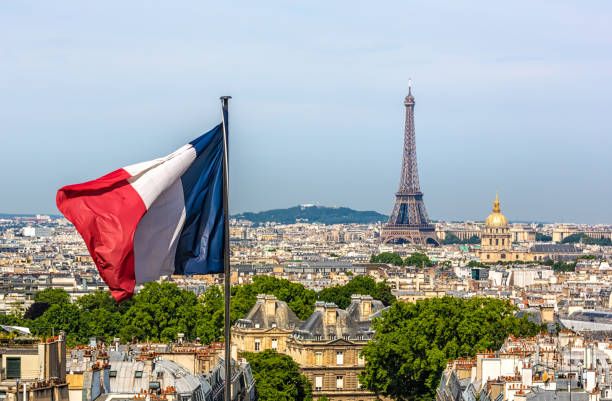 "France applauds the results of the meeting held in Brussels on May 22 between President Aliyev of Azerbaijan and Prime Minister Pashinyan of Armenia," says the statement issued by the French Ministry of Foreign Affairs, News.az reports.

"Held at the initiative of European Council President Charles Michel, this meeting led the two parties to agree to hold a meeting of the Bilateral Border Commission in the very near future," reads the statement.

The Ministry noted that France reaffirms its support for the dialogue between Armenia and Azerbaijan under the auspices of the EU and will contribute to this dialogue in a national capacity, as President of the Council of the European Union.