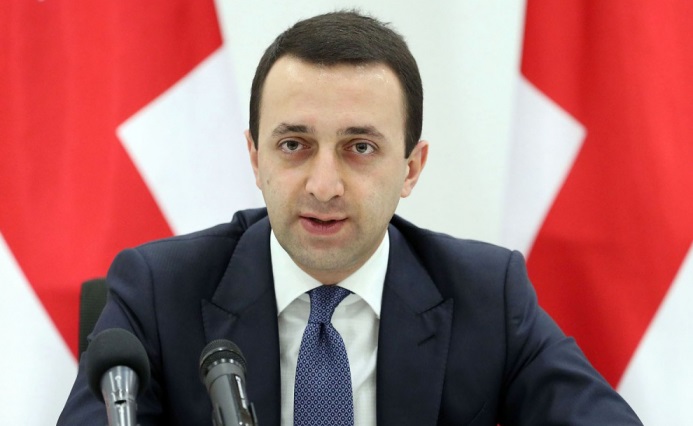 The Parliament of Georgia confirmed late on February 22 the new cabinet led by Prime Minister Irakli Garibashvili, comprised of eleven Ministers, of which nine have retained their posts, civil.ge reports.

With Garibashvili’s nomination as Prime Ministerial candidate, his Deputy Juansher Burchuladze takes the helm of the Defense Ministry. Deputy PM and Minister of Regional Development and Infrastructure Maia Tskitishvili was also replaced by her first Deputy Irakli Karseladze.

All attending lawmakers from the ruling Georgian Dream party voted in support of PM Garibashvili’s cabinet and program with 89 votes to 2, with only the two Citizens party MPs voting against. The newly-founded European Socialists party did not participate in the vote.