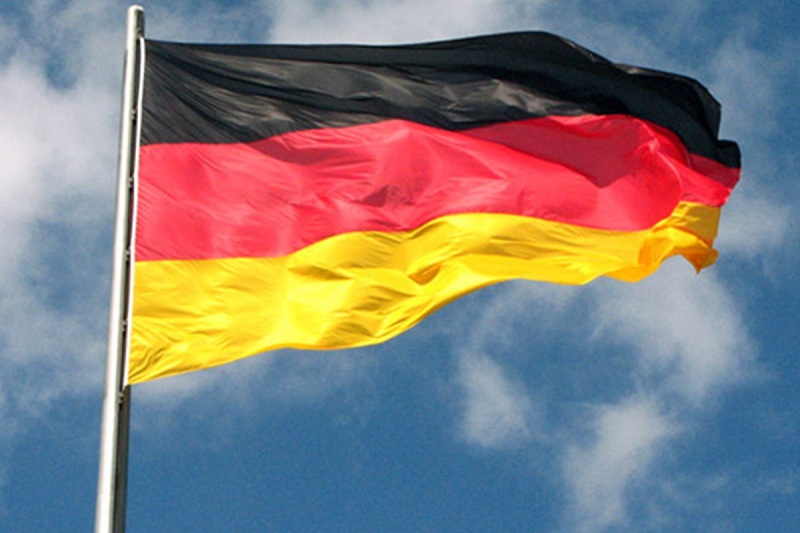 Germany does not recognize the illegal regime established in Nagorno Karabakh, and accordingly, there are no accredited diplomatic or consular representatives, nor a recognized mission of this entity, the Federal Foreign Office said in its response to an official request from the Azerbaijani side, according to AzerTag.

“Paragraph 132 of the Criminal Code of Germany envisages the criminalization of the use of titles or official ranks, including names that may be confused with those. This also includes the ranks by which the person using them creates the appearance of being an official of a non-existent state,” the Foreign Office said.

Thus, Berlin openly stated the illegal activities of the “permanent mission of the illegal regime in Karabakh".

In order to prevent certain attempts to interpret its statement, the Federal Foreign Office added the following explanation, which refers personally to the impostor Harutyun Grigoryan, who almost appears to be "the ambassador of the illegal regime established in Karabakh”.

“In this regard, the Federal Foreign Office demanded that Grigoryan immediately stop creating any appearance of the international legal subjectivity of Nagorno-Karabakh and the related diplomatic or consular mission. It was noted that in case of failure to comply with the requirement, legal measures will be taken,” read the document.

There is nothing to add to what has already been saying. Everything is clear!