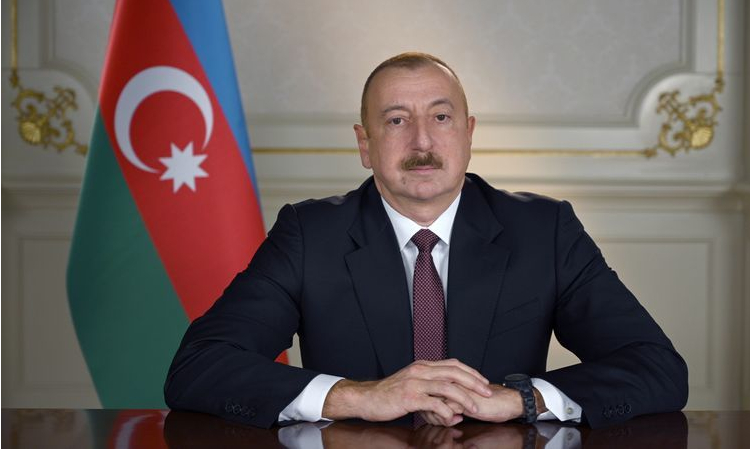 President of Azerbaijan Ilham Aliyev congratulated his Turkish counterpart Recep Tayyib Erdogan over the discovery of large natural gas reserves off the Black Sea coast in a phone call.

President Ilham Aliyev expressed his confidence that this important event will contribute to the further development of the welfare of the friendly and brotherly Turkish people and the strengthening of the country's economic power.

President Aliyev noted that Turkey has already become one of the international gas centers and Azerbaijan is happy with Turkey's success as its own.

Recep Tayyib Erdogan thanked for the attention and congratulations.

The presidents discussed the issues related to the prospects of the cooperation between Azerbaijan and Turkey highlighting the successful development of friendly and brotherly relations between the two countries.