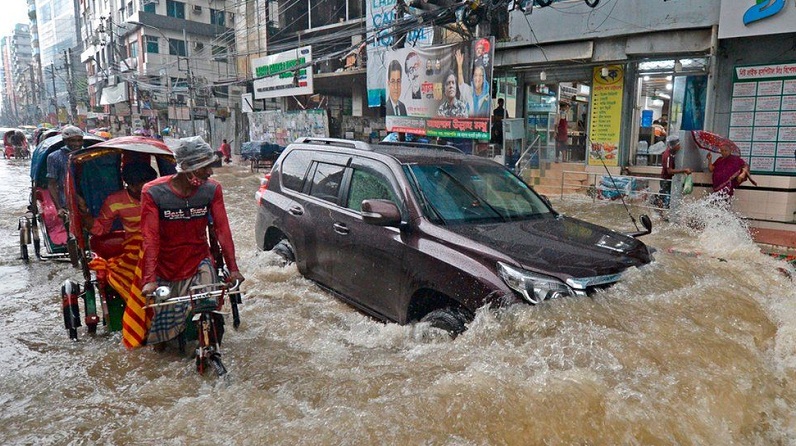 A selection of powerful news photographs taken around the world on July 18-24. 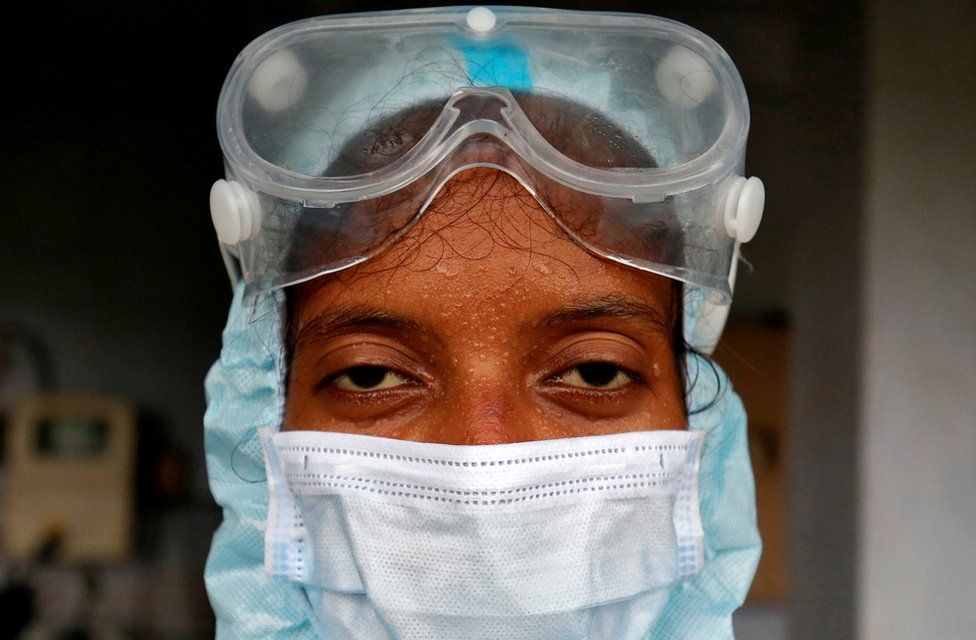 Beads of sweat run down the forehead of a healthcare worker after she took swabs from residents at a residential apartment in Ahmedabad, India. The country has the third largest number of coronavirus cases in the world, after the US and Brazil. AMIT DAVE/REUTERS 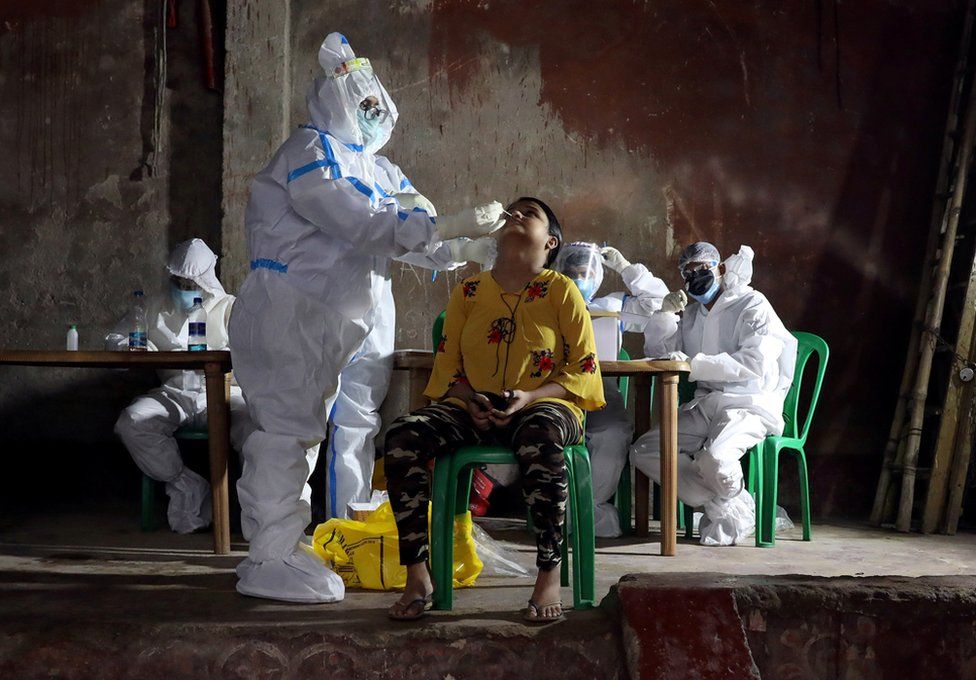 A healthcare worker takes a swab from a woman to test for the coronavirus in Kolkata, India.  RUPAK DE CHOWDHURI/REUTERS 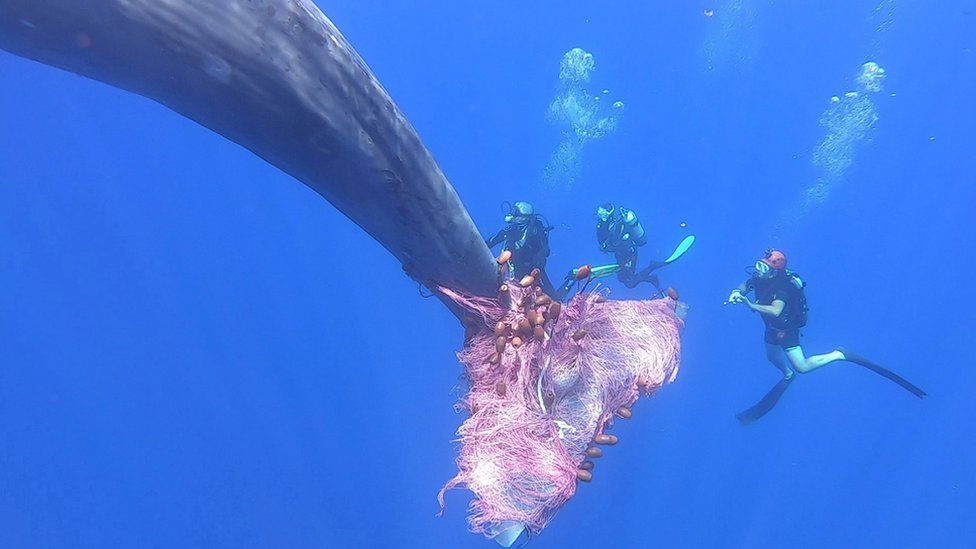 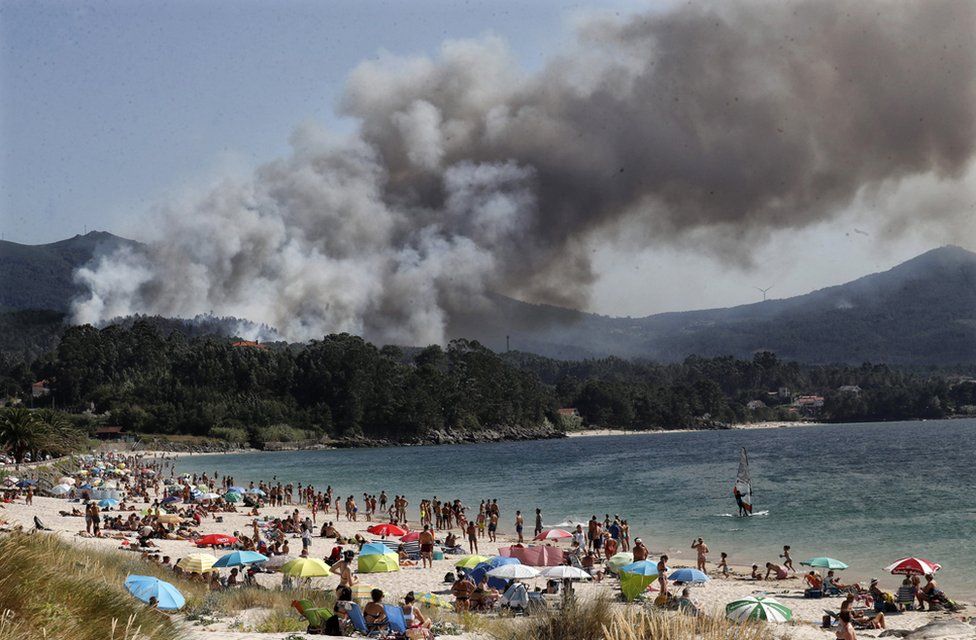 Smoke rises from a forest fire next to a tourist beach in Porto de Son, A Coruña, Spain. LAVANDEIRA JR / EPA 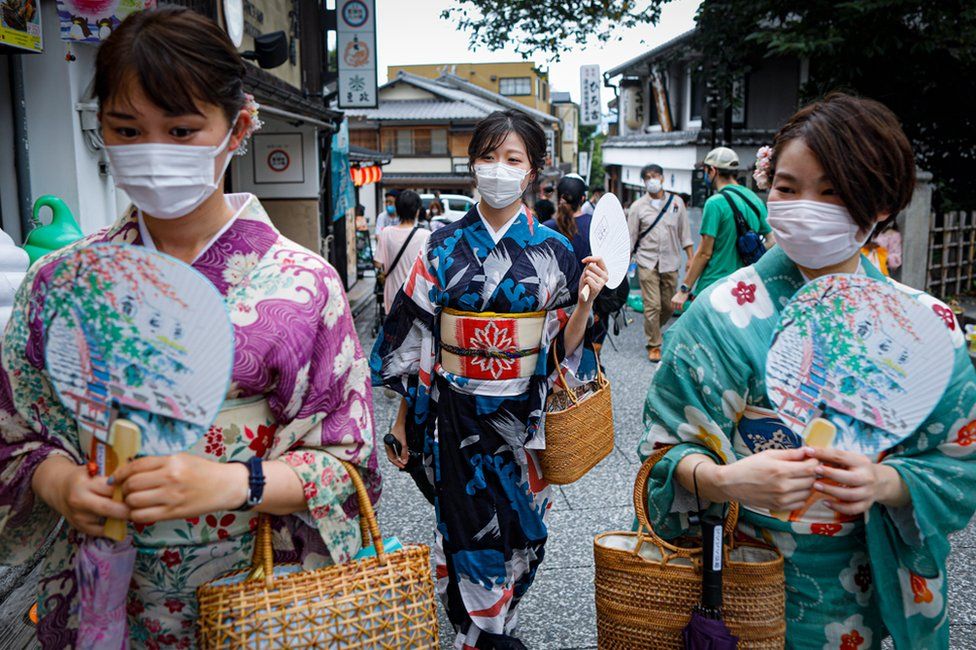 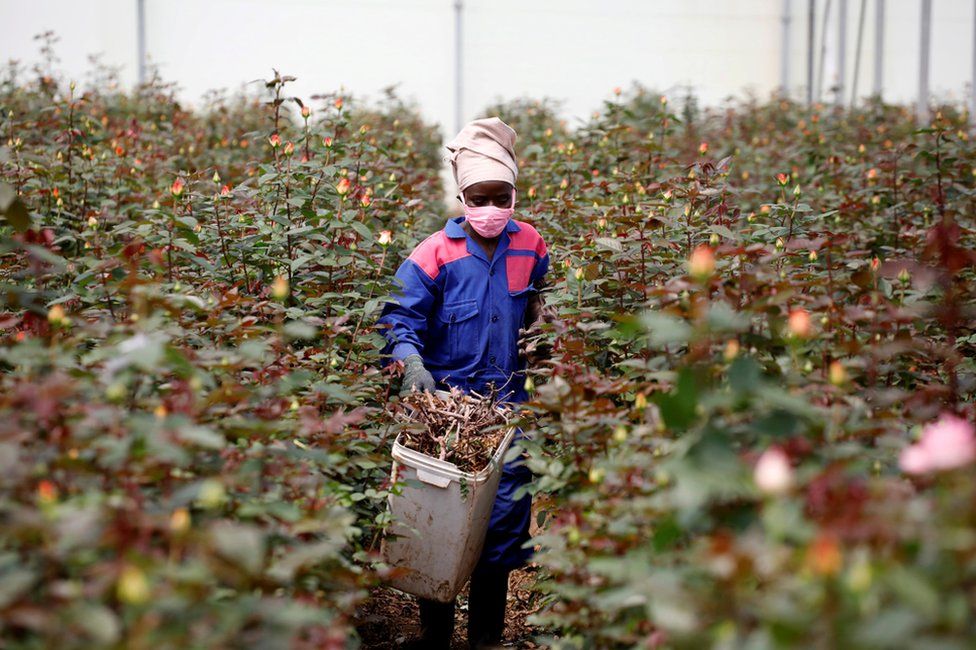 A worker walks through rows of roses in a greenhouse at the Maridadi flower farm in Naivasha, Kenya. BAZ RATNER/REUTERS 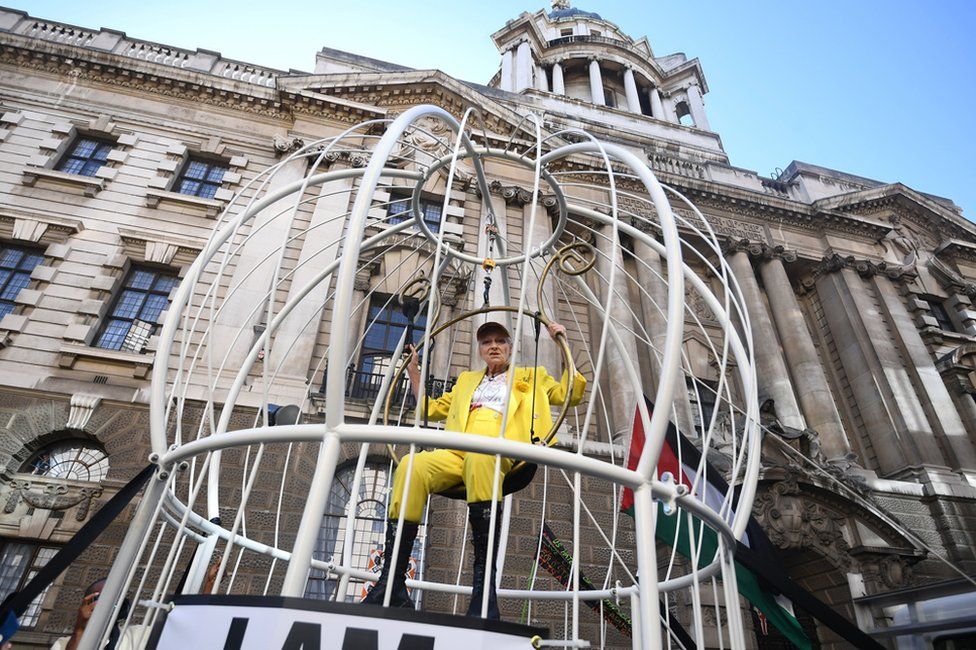 Fashion designer Dame Vivienne Westwood is suspended in a large bird cage outside the Old Bailey in London to protest against the proposed US extradition of Julian Assange. VICTORIA JONES/PA WIRE 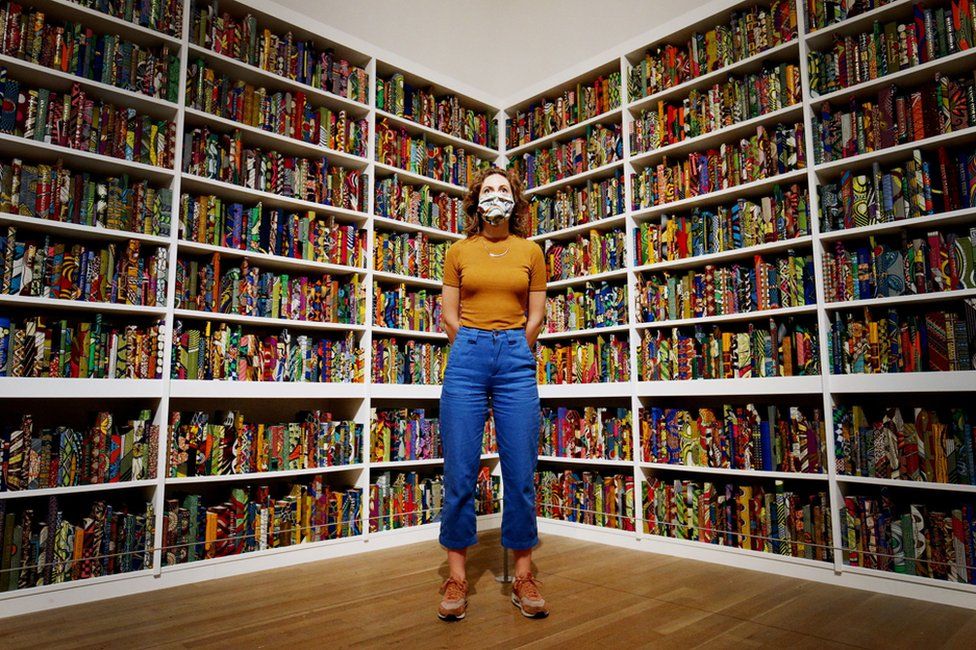 A member of staff stands before a portion of Yinka Shonibare's artwork, The British Library, at the Tate Modern in London, as the gallery prepares to reopen to the public. JONATHAN BRADY/PA WIRE 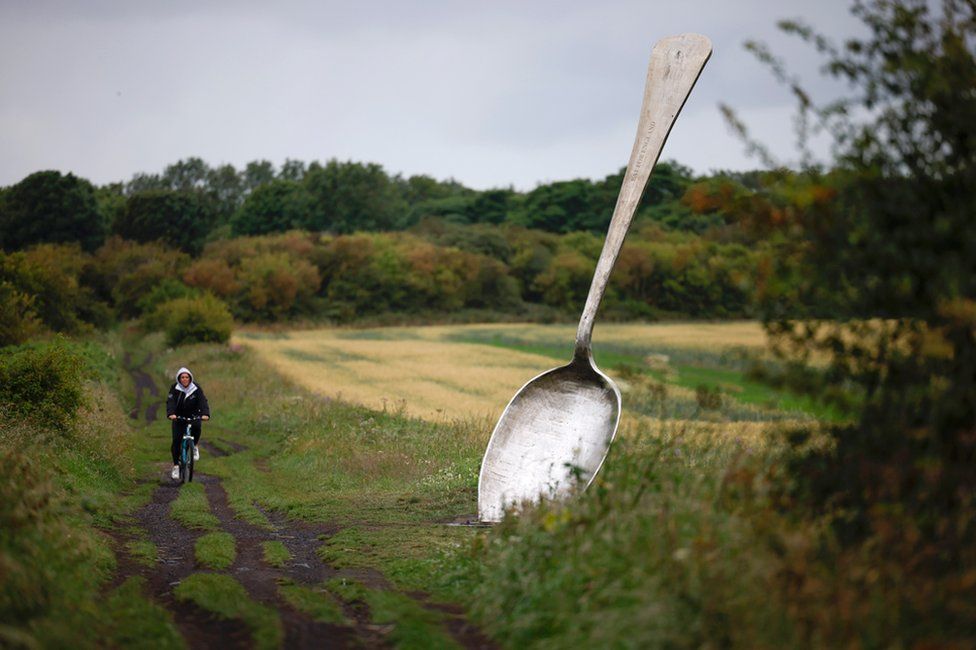 A 15ft (4.57m) sculpture sits between two fields in Cramlington, United Kingdom. Created by artist Bob Budd, Eat For England was commissioned in 2006 as part of a National Lottery-funded art trail in Northumberland. CHRISTOPHER FURLONG/GETTY IMAGES