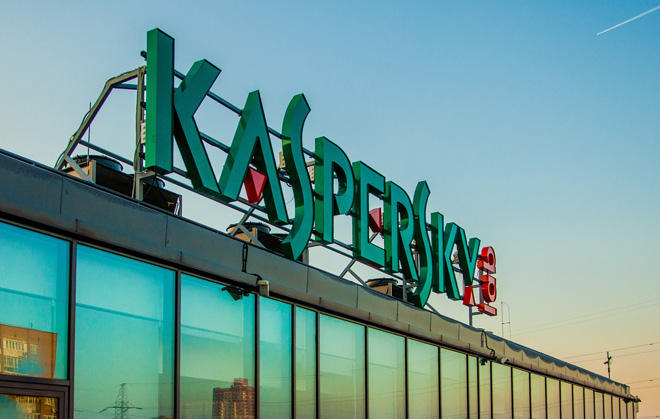 During the ten months of 2017, 5,500 corporate users in Azerbaijan were subjected to cyber attacks, Mushvig Mammadov, Azerbaijan’s representative of Kaspersky L

He said that on average, every user was exposed to 50 cyber attacks.

“Cyber attacks are mainly caused by malware,” Mammadov said. “This also happens due to the low level of cybersecurity knowledge of companies’ employees, that is, they click on different links and open files received from unknown recipients, according to our research. From this point of view, it is important to conduct trainings among employees. Unfortunately, this practice is not applied at the proper level in Azerbaijan.”

In the second quarter of 2017, 22.81 percent of computers in Azerbaijan were at risk of being infected via the Internet, which is about 24 percent less than in the first quarter of 2017, according to the Information Technology (IT) Security Threats Report by Kaspersky Lab.