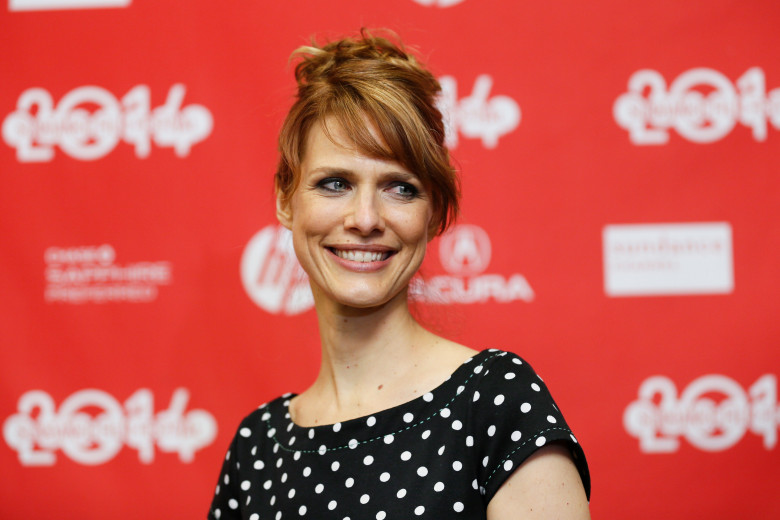 Writer, director, producer, actor, and editor Lynn Shelton passed away on Friday, May 15 at the age of 54 in Los Angeles due to a previously unidentified blood disorder. Shelton was among the leading voices of American independent film, working on all sides of the camera in such films as “Humpday,” “Your Sister’s Sister,” “Outside In,” and “Sword of Trust.”

She was also a prolific television director on television series such as “Mad Men,” “GLOW,” and “Little Fires Everywhere.”

“I have some awful news. Lynn passed away last night. She collapsed yesterday morning after having been ill for a week,” her romantic and creative partner Marc Maron said in a statement. “There was a previously unknown, underlying condition. It was not COVID-19. The doctors could not save her. They tried. Hard."

She was born on August 27, 1965, in Oberlin, Ohio and she grew up in Seattle. After high school, Shelton attended Oberlin College in Ohio and then the University of Washington School of Drama. She then moved to New York and followed the Master’s of Fine Arts program in photography and related media at the School of Visual Arts in Manhattan.