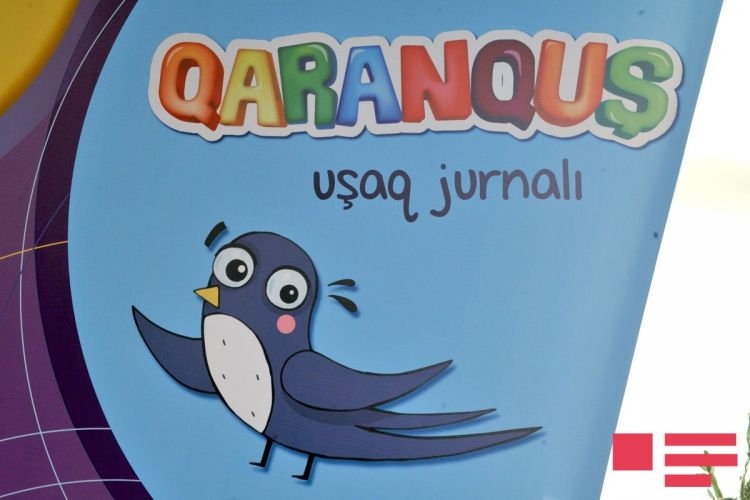 Addressing the presentation ceremony, Aysel Zahidqizi, the editor-in-chief of the magazine, said the publication, which is intended for underage children and primary school schools, is chiefly aimed at educating and entertaining children, APA reports. She noted that the magazine contains interesting stories, articles, columns on various areas, and even topics in English.

“The magazine will take children on a journey to an outside world and provide them with fascinating pieces of information on a monthly basis,” the chief editor said, noting that Azerbaijan’s renowned writers and illustrators have taken part in the preparation of the 44-page magazine.

According to her, the magazine’s main mascot is an especially designed description of swallow which talks to the reader throughout the magazine.

She added that a subscription to the magazine can be purchased for six or twelve months.

In his speech, Gasham Najafzade, head of the department of children’s literature at the Azerbaijani Writers’ Union, noted that the magazine will reflect the knowledge and skills of children and allow schoolchildren to learn a lot of new things.

Poet Alemdar Guluzade mentioned that the magazine includes columns on topics of interest to children aged 5 to 10 years.