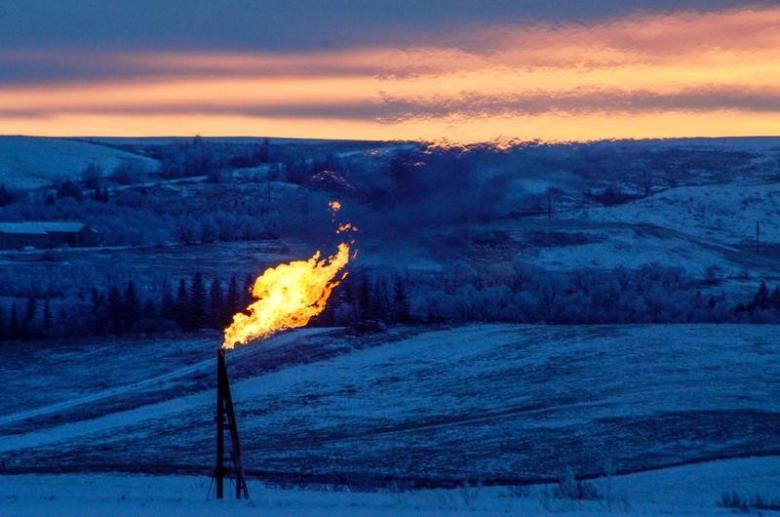 Oil prices held steady on Monday as investors gauged whether an increase in U.S. drilling rigs and record stockpiles would undermine efforts by producers to cut output and bring the market into balance.

Brent futures LCOc1 were down 5 cents at $55.75 a barrel at 0245 GMT, while U.S. West Texas Intermediate crude CLc1 was unchanged at $53.40. Both contracts earlier rose slightly in quiet trading, according to Reuters.

"Sustained gains above $55 a barrel, and a hoped for rally to $60 a barrel, (are) both proving incredibly tough nuts to crack," said Jeffrey Halley, senior market analyst at futures brokerage OANDA in Singapore.

"At the crux of the matter is that 90 percent OPEC compliance is being balanced by ever increasing U.S. shale production," he added.

The Organization of the Petroleum Exporting Countries (OPEC) and other producers, including Russia, agreed last year to cut output almost 1.8 million barrels per day (bpd) during the first half of 2017.

Estimates indicate compliance with the cuts is at around 90 percent, while Reuters reported last week that OPEC could extend the pact or apply deeper cuts from July if global crude inventories fail to drop enough.

Hedge funds and other money managers raised their net long U.S. crude futures and options positions in the week to Feb.14 to a new record high, data from the U.S. Commodity Futures Trading Commission (CFTC) showed on Friday.

The increase in long positions leaves the market vulnerable to a downward correction, analysts have said.

The U.S. market will be closed on Monday for the Presidents Day holiday.