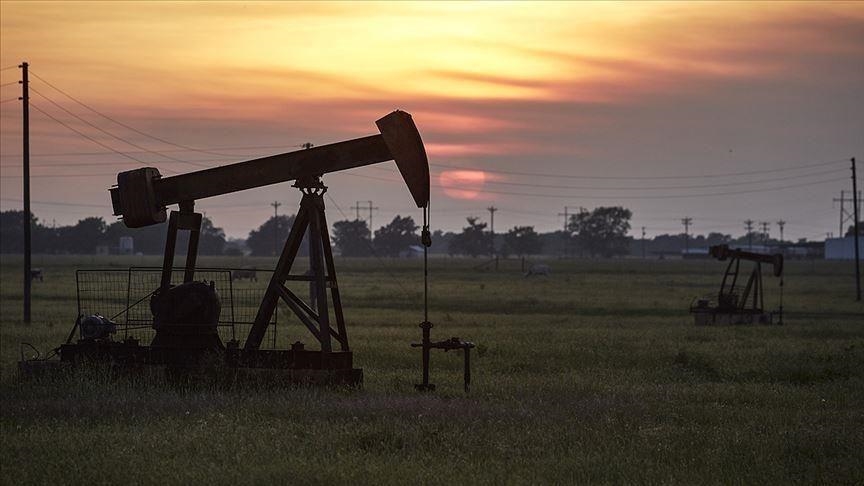 Oil prices rose for a third day on Thursday on expectations for a surge in fuel demand, particularly in the United States and Europe and China, later this year at the same time major producers are maintaining supply discipline, Reuters reports.

The consensus among market forecasters, including the Organization of the Petroleum Exporting Countries and its allies, known as OPEC+, is that oil demand will exceed supply in the second half of 2021, which has spurred the recent run in prices.

OPEC+ data shows that by the end of the year oil demand will be 99.8 million barrels per day (bpd) versus supply of 97.5 million bpd.

This rebalancing will be led by resurgent demand in the United States, the world's biggest oil user, from vehicle consumption this summer, along with rising fuel needs in China, the world's second biggest oil consumer, and in the UK as it exits its COVID-19 lockdowns.

"The U.S. driving season is a period that sees higher‑than‑normal fuel consumption. UK traffic is now sitting above pre‑pandemic levels," CBA commodities analyst Vivek Dhar said in a note. "We continue to see the oil demand recovery led by the U.S., Europe and China."

OPEC+ agreed on Tuesday continue with plans to ease supply curbs through July.

The OPEC+ meeting last 20 minutes, the quickest in the grouping's history, suggesting strong compliance among members and the conviction that demand will recover once the COVID-19 pandemic shows sign of abating.