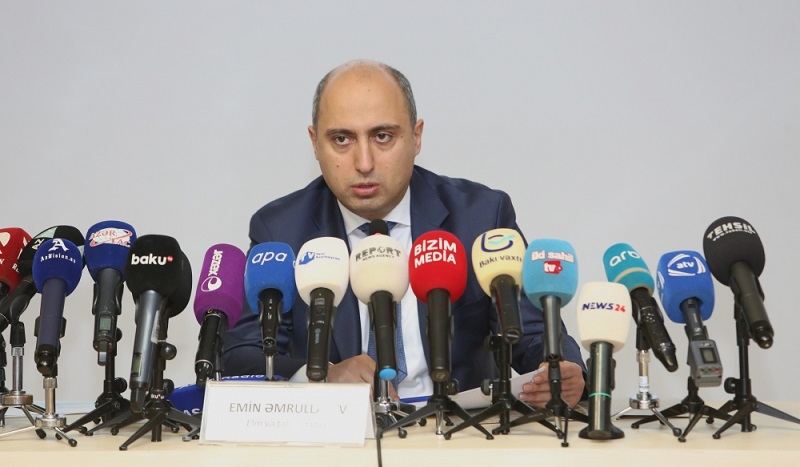 The State Program for the education of Azerbaijani youth abroad is being implemented successfully, the country’s Minister of Science and Education said on Friday, News.Az reports.

Speaking at a briefing, Minister Emin Amrullayev said some 353 people have already been awarded scholarships to study in the world’s most prestigious universities under the State Program.

He noted that registration for the State Program began in early November.