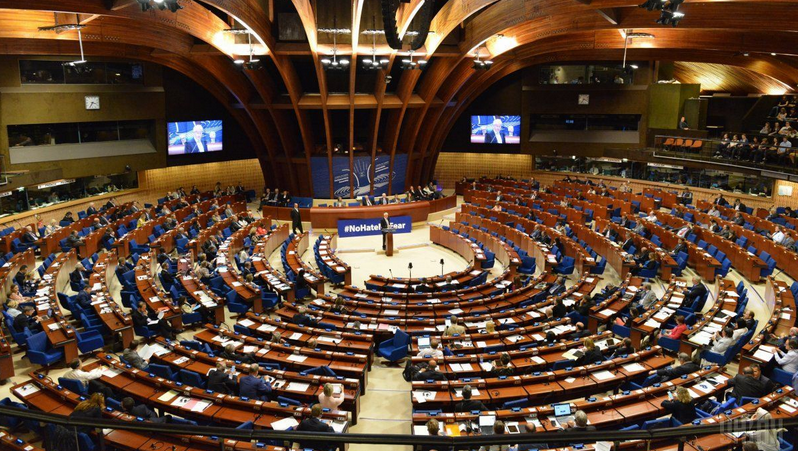 Military hostilities between Armenia and Azerbaijan will be discussed during a PACE plenary committee meeting, Trend reports with reference to PACE.

The meeting will be held on Sept. 10, 2020, and its co-rapporteurs for Azerbaijan will be Stefan Schennach and Roger Gale.

An introductory statement will be made by Egidijus Vareikis, Chairperson of the Sub-Committee on Conflicts between Council of Europe member States.

During the meeting of the Committee on Migration, Refugees, and IDPs of the Parliamentary Assembly of the Council of Europe on September 7, the Head of the Azerbaijani community of the Nagorno-Karabakh region of Azerbaijan, MP Tural Ganjaliyev raised the issue of the illegal resettlement of Armenians from Lebanon to the occupied Azerbaijani territories.

The PACE’s delegations were informed that the Armenian leadership amid the support of the world community to Lebanon in connection with the humanitarian crisis after the explosion in Beirut, building a political game on the suffering of the victims, is trying to consolidate its occupation policy.