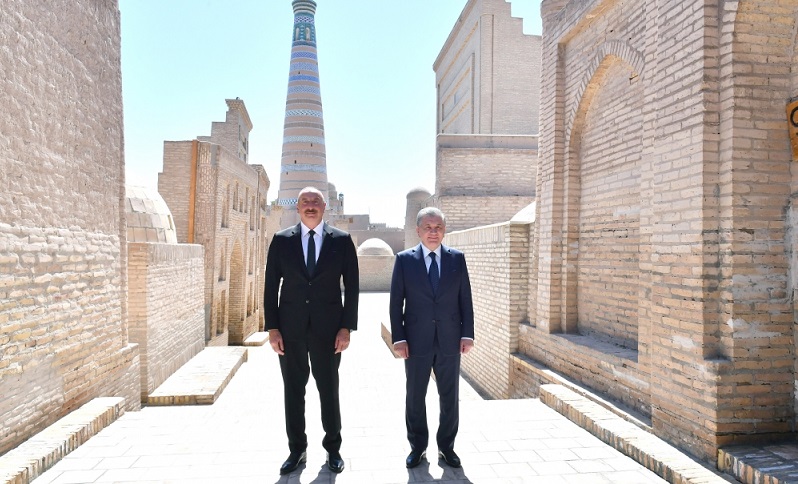 The head of state was informed of the Ichan-Kala.

The Ichan-Kala Historical Architectural State Museum was founded in 1920. Since 1969 the Ichan-Kala city is a museum and reserve.

The total area of the museum is 26 hectares and was built according to the ancient traditions of Central Asian town building.

14 independent exhibits in the 69 halls of the museum-reserve reveal the period of Khorezm and Khiva's history, practical art, craft, culture and literary life. 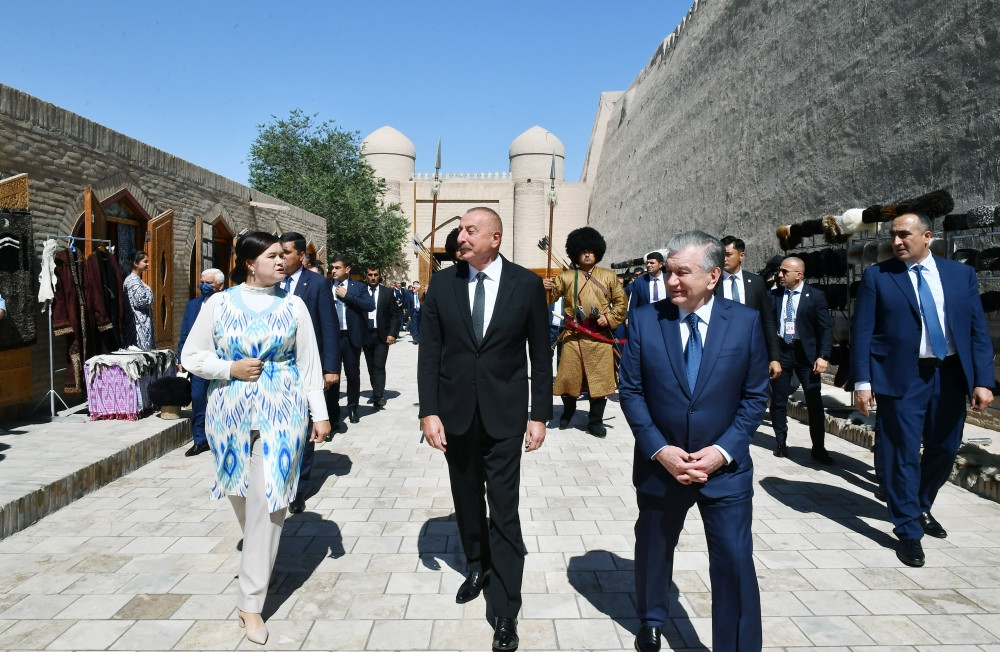 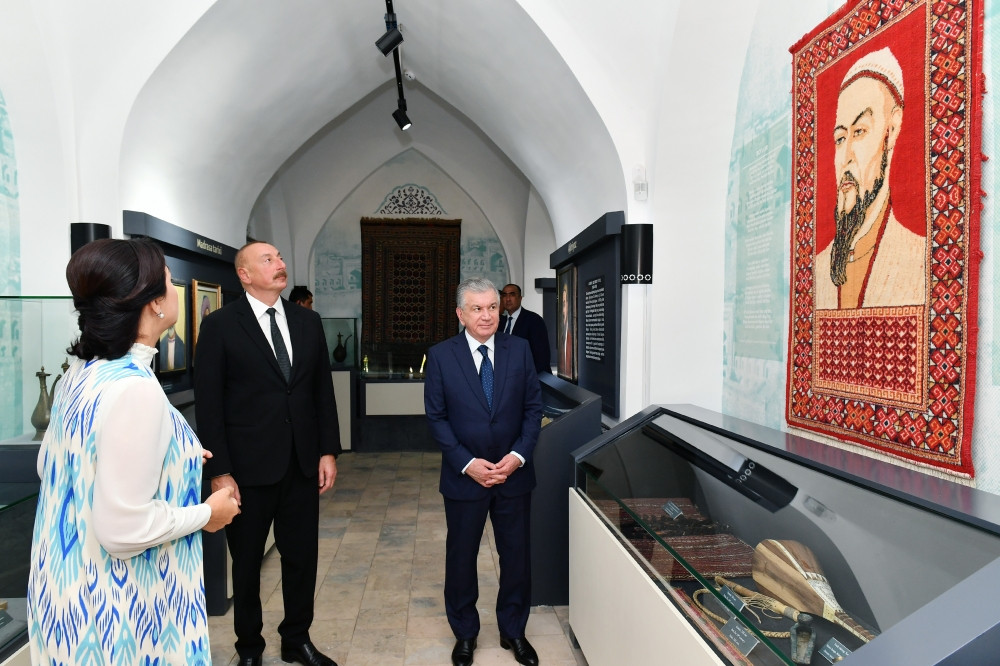 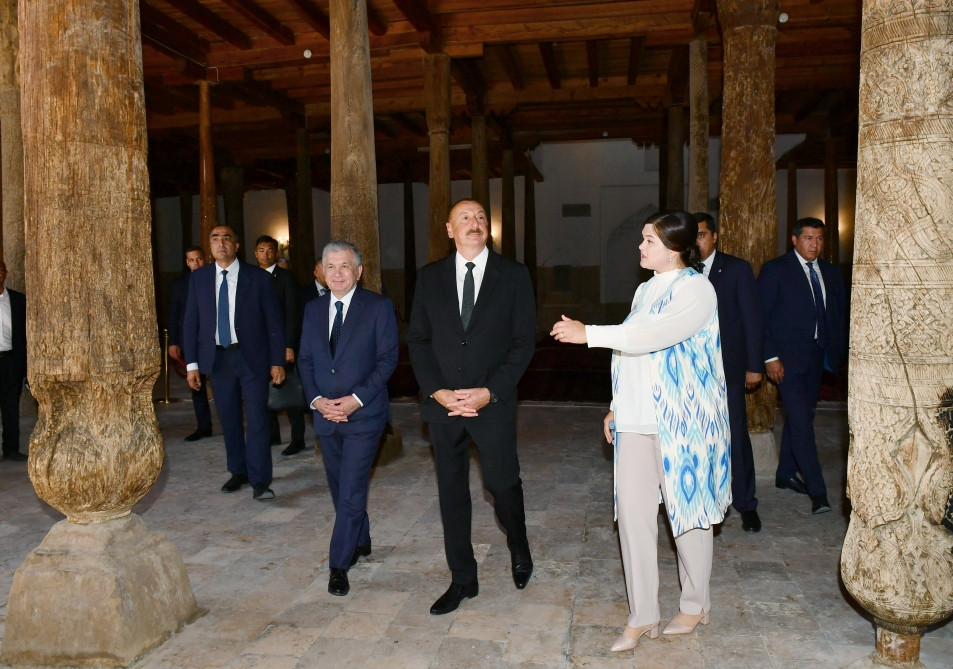 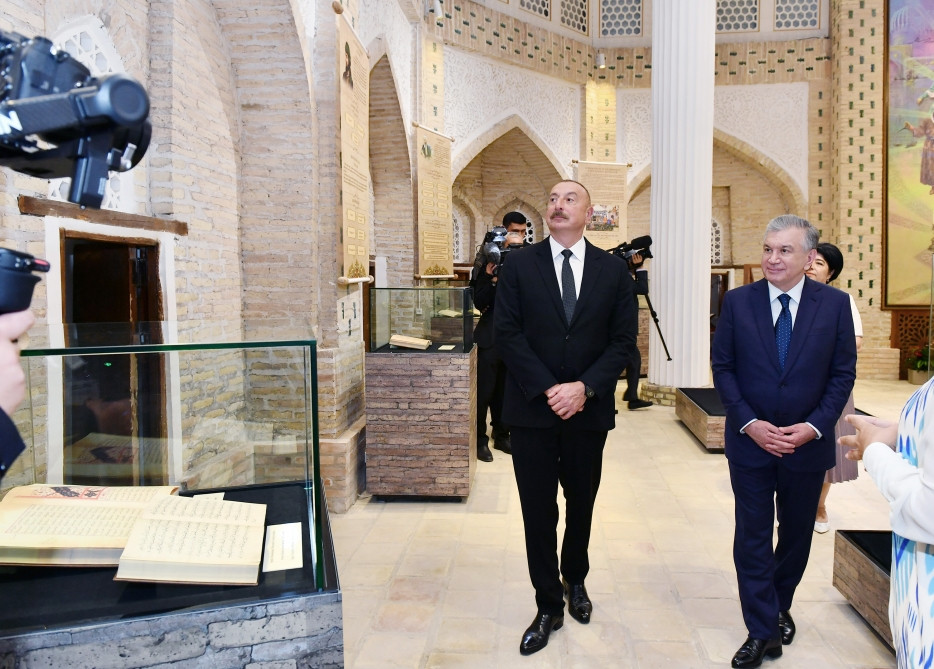