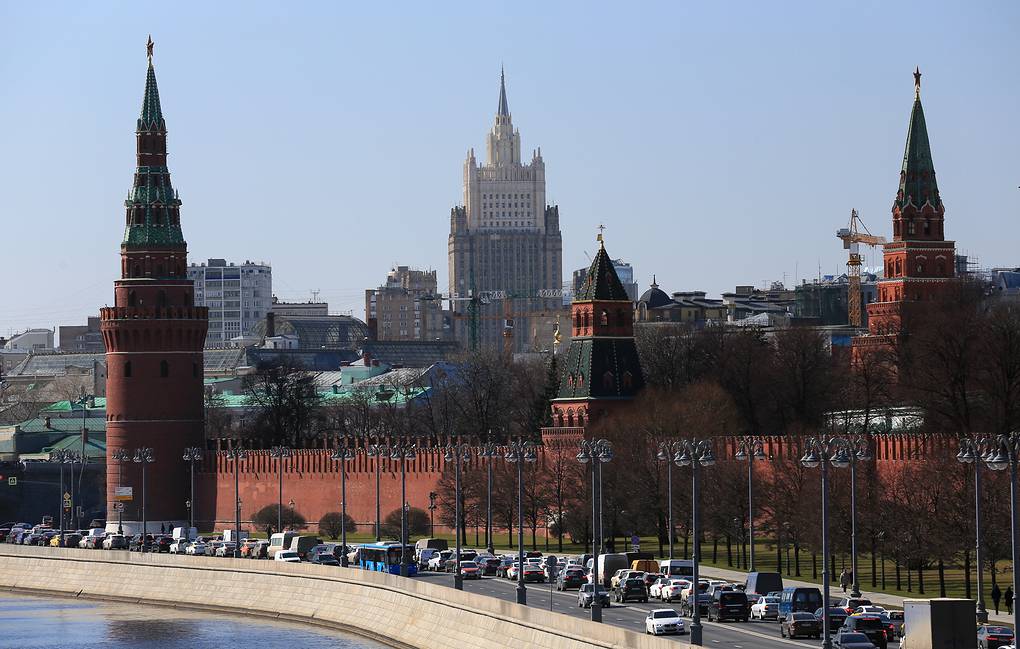 Moscow favors the idea of a meeting between Russian President Vladimir Putin and Ukrainian President Volodymyr Zelenskyy, but it will be well-prepared, a Kremlin spokesman told journalists on Friday, News.Az reports citing Russian media.

Dmitry Peskov noted that holding a meeting between the Russian and Ukrainian presidents without preparations will be impossible.

The Kremlin spokesman stressed that Russia’s position on this issue remains unchanged.

“You know very well the position of the Russian president: nobody rejects the idea of such a meeting offhand, but it must be prepared well,” Peskv added.

He pointed out that preparations for such a meeting can and must proceed in the form of drafting a corresponding document that would be eventually finalized at the summit level.