Research starts on use of tourism potential of liberated Azerbaijan's territories 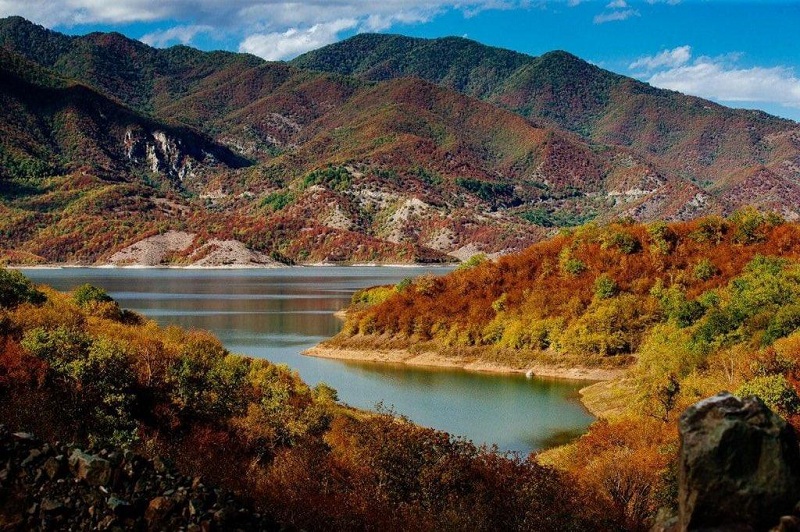 Preliminary studies have been launched on the use of the tourism potential of Azerbaijani territories, liberated from the Armenian occupation, press secretary of Azerbaijan’s State Tourism Agency Kenan Guluzade told Trend.

Noting that the tourism potential of this region is very rich, Guluzade said that since many historical and cultural tourist sites and monuments were destroyed by the Armenians, it is necessary to re-evaluate.

He noted that after the research, it is planned to create tourist routes in such areas as history, culture, cuisine, music, pilgrimage, nature, culture, health, and recreation.

"We also had the idea to create a "route of heroes". Currently, approaches vary, but all these issues require a comprehensive study. The main thing is that we must go to the sites and conduct an assessment on the ground. Based on this, it will be possible to make plans for creating routes, since each region has a unique tourist potential. It is possible to create routes for each region separately, and this is currently being considered. It is too early to say which direction will be a priority. The decision will be made after the research, " concluded Kenan Guluzade.