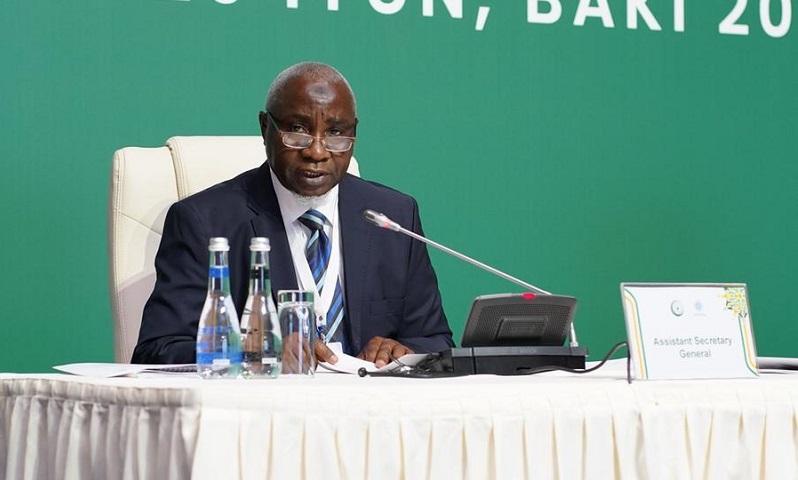 Kawesa Sengendo is paying a visit to the Azerbaijani capital to take part in the 11th session of the Islamic Conference of Tourism Ministers.

“Last year we visited the liberated Azerbaijani territories to witness the destructions there. I hope that the holy places of worship and mosques will be restored and rebuilt soon. The restoration of Karabakh will greatly contribute to the development of the country's tourism potential,” he added.