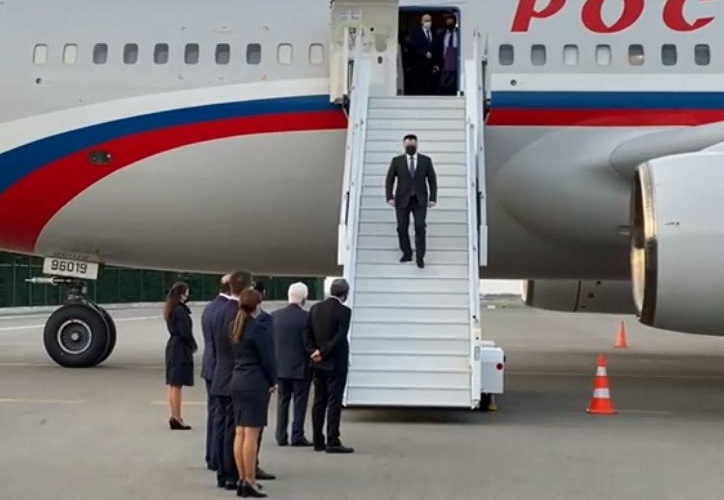 The Azerbaijani General Prosecutor's Office continues to effectively work towards establishing business and friendly relations in the fight against crime with a number of international and regional organizations, as well as with prosecutor’s offices and other criminal prosecution bodies of foreign countries, according to the Prosecutor General's Office.

The prosecutor's general will discuss various aspects of bilateral cooperation, prospects for joint work on the most pressing issues of prosecutorial activity. A number of bilateral documents are also expected to be signed.

The public will be regularly informed about the details of the visit.