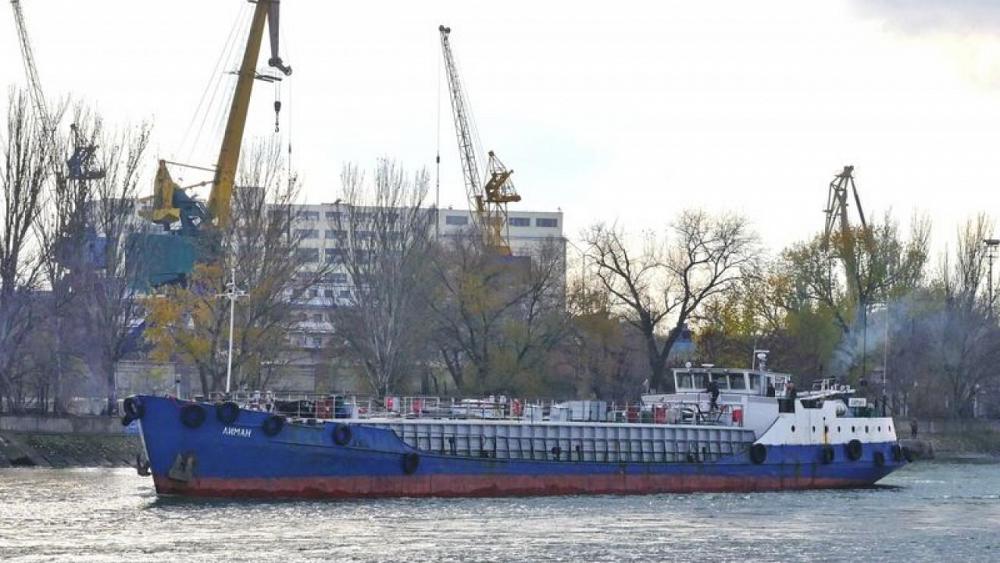 A merchant ship sank near the port of the Tunisian city of Gabes, and the crew was rescued, News.az reports.

There were seven crew members on board the ship, who are citizens of Turkey and Azerbaijan.

All sailors were rescued and taken to the Gabes hospital, their lives are not in danger.

It is noted that the vessel, which followed from Equatorial Guinea, began to sink after water began to seep into the hull.

The crew members managed to fire signal flares, which were noticed by the Coast Guard.