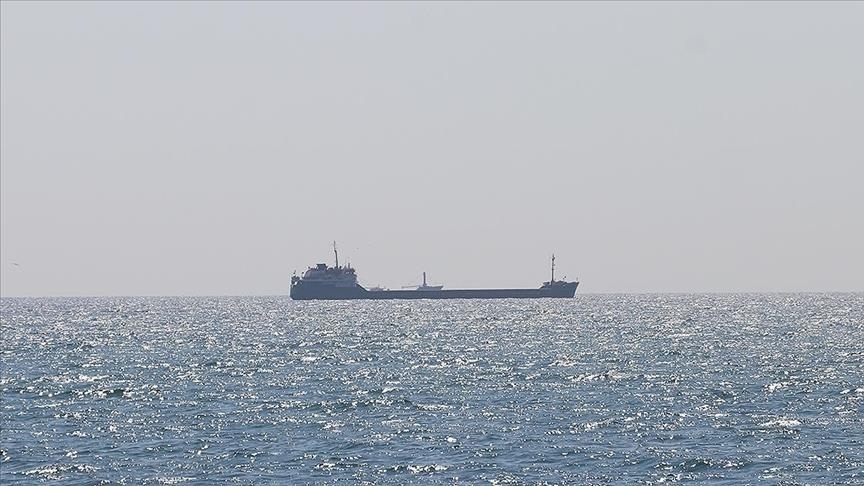 A total of six ships left Ukrainian ports after the resumption of the July grain deal and the number of ships leaving the ports exceeded 426 with over 9.7 million tons of grain, the Turkish defense minister said on Thursday, News.Az reports citing Anadolu Agency.

"After the resumption of the grain initiative, six ships left Ukrainian ports. Thus, the number of ships leaving the ports exceeded 426 and the amount of grain transported surpassed 9.7 million tons," Akar said in the southeastern Hakkari province.

Akar's remarks came a day after Turkish President Recep Tayyip Erdogan's announcement of Russia's return to the Black Sea grain export deal, which was signed on July 22 between Türkiye, the UN, Russia, and Ukraine.

However, Russia on Saturday announced that it would suspend its participation in the deal due to Ukrainian attacks on its Black Sea Fleet's ships.

"Now, we will intensify our efforts within the framework determined by our president regarding the extension of the grain initiative, which will expire on November 19th," Akar said.

He added that it is Ankara's "most sincere wish" that the conflict between Moscow and Kyiv ends through peaceful means and methods.

The parties are currently negotiating a possible extension and expansion beyond its Nov. 19 deadline, with Erdogan saying Ankara is determined to transfer Russian grain and fertilizers to less developed countries.