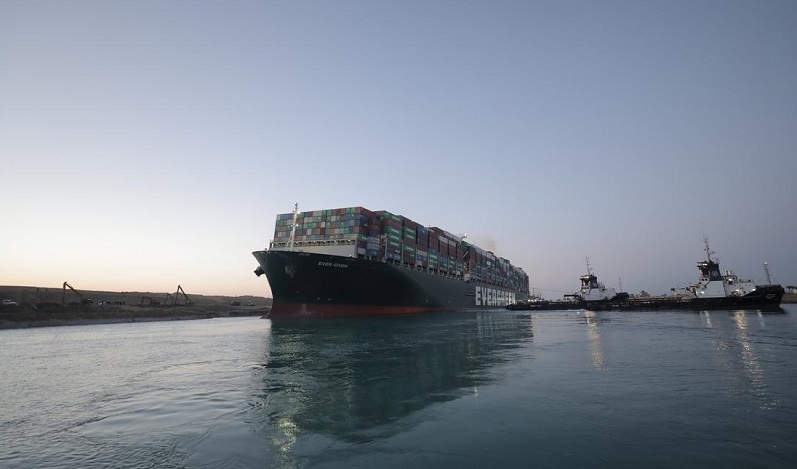 These “are highly secure and hold competitive positions in terms of transportation costs as well as by reliability in comparison to alternative routes”, the ministry said.

Russia expects cargoes to increase through the Northern Sea Route, an Arctic Ocean route to Asia which trims 4,000 nautical miles off the southern alternative via the Suez Canal.

Volumes reached almost 33 million tonnes last year and the energy ministry expects that to hit 80 million per year by 2024.

Its pipelines to Europe include the Druzhba oil pipeline and the Nord Stream gas link.