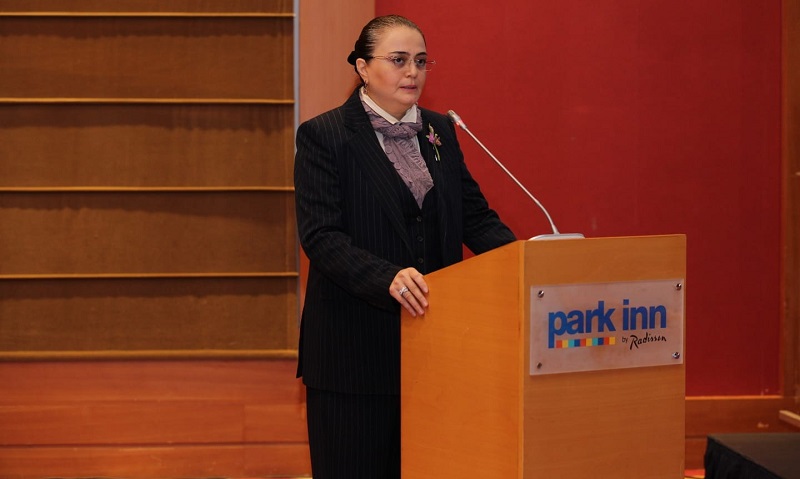 Think tanks serve as a bridge between the state and society, Saadat Yusifova, Deputy Head of the Department for Work with Non-Governmental Organizations and Communications at the Presidential Administration of Azerbaijan, said on Wednesday.

She made the remarks while speaking at the 1st Forum of Azerbaijani Think Tanks, News.Az reports.

Yusifova said the tense processes and problems are currently taking place in the world.

“In this context, the activity of think tanks is increasing. Think tanks serve as a bridge between the state and society. They are becoming global political players. Events show that against the backdrop of global problems, national interests remain unchanged,” she added.