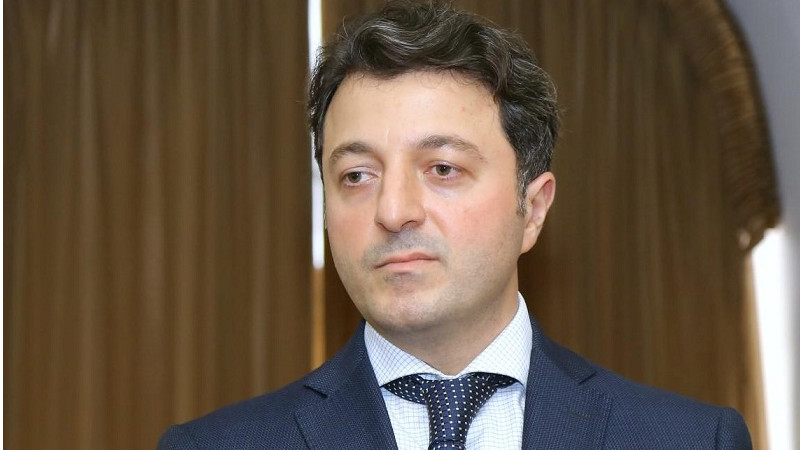 Statement by Tural Ganjaliyev – the head of the Azerbaijani community of the Nagorno-Karabakh region of the Republic of Azerbaijan regarding the "congratulatory letter" sent by a member of the Canadian Parliament to the so-called “president” installed in the occupied territories of Azerbaijan by Armenia.

As the head of the Azerbaijani community of the Nagorno-Karabakh region of Azerbaijan and the Azerbaijani-Canadian friendship group in the Azerbaijani Parliament, I condemn and strongly object to the irresponsible "congratulatory letter" sent from Rachel Harder, a member of the House of Commons of the Canadian Parliament close to the Armenian lobby, to the representative of the so-called regime in the occupied territories of Azerbaijan.

I would like to remind Ms. Harder that while Armenia continues to illegally occupy the Nagorno-Karabakh region of Azerbaijan and adjacent territories in violation of the basic principles of international law, UN and other international organizations, the Azerbaijani population has been forcibly evicted from their homes through ethnic cleansing and deprived of basic human rights for more than 28 years now. In this context, it is irresponsible to try to "legitimize" the "election show" in the occupied territories of Azerbaijan on March 31 and April 14, 2020, because the international community, including Canada, unanimously supports the rule of law and justice. rejected and expressed solidarity with Azerbaijan.

Unfortunately, the parliamentarian of a country like Canada, which has high respect for human rights and freedoms, has expressed support for Armenia's policy of ethnic cleansing against Azerbaijanis, thus casting a shadow over Canada's foreign policy interests and values.

We express our gratitude to the international community, including those who support our just struggle in Canada, and call on those who oppose justice to refrain from this wrong path and support the Armenian and Azerbaijani communities of the Nagorno-Karabakh region to live together in peace within the internationally recognized territorial integrity of Azerbaijan.