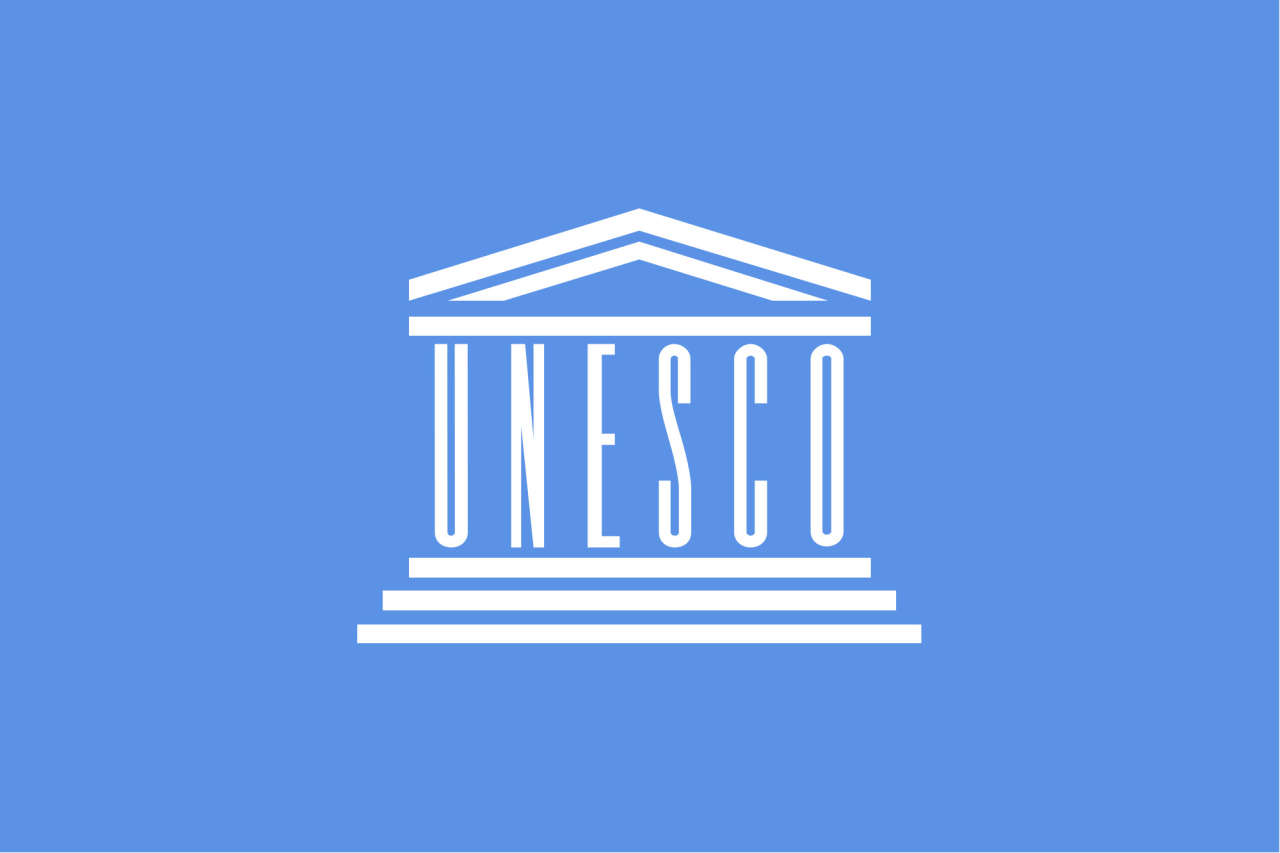 Turkey was selected on Wednesday as a Board member of the United Nations Educational, Scientific and Cultural Organization (UNESCO), Anadolu reported.

A total of 134 countries voted for Turkey to join the executive board for the period 2017-2021. The vote took place during the 39th session of the General Conference of UNESCO in Paris.

Turkish Education Minister Ismet Yilmaz presented Turkey’s bid last week and said his country "strongly believes in the mission of this organization to build peace in the minds of men and women".

The UNESCO's executive board consists of 58 member countries, who are elected for a four-year mandate, during which they discuss and negotiate key decisions.