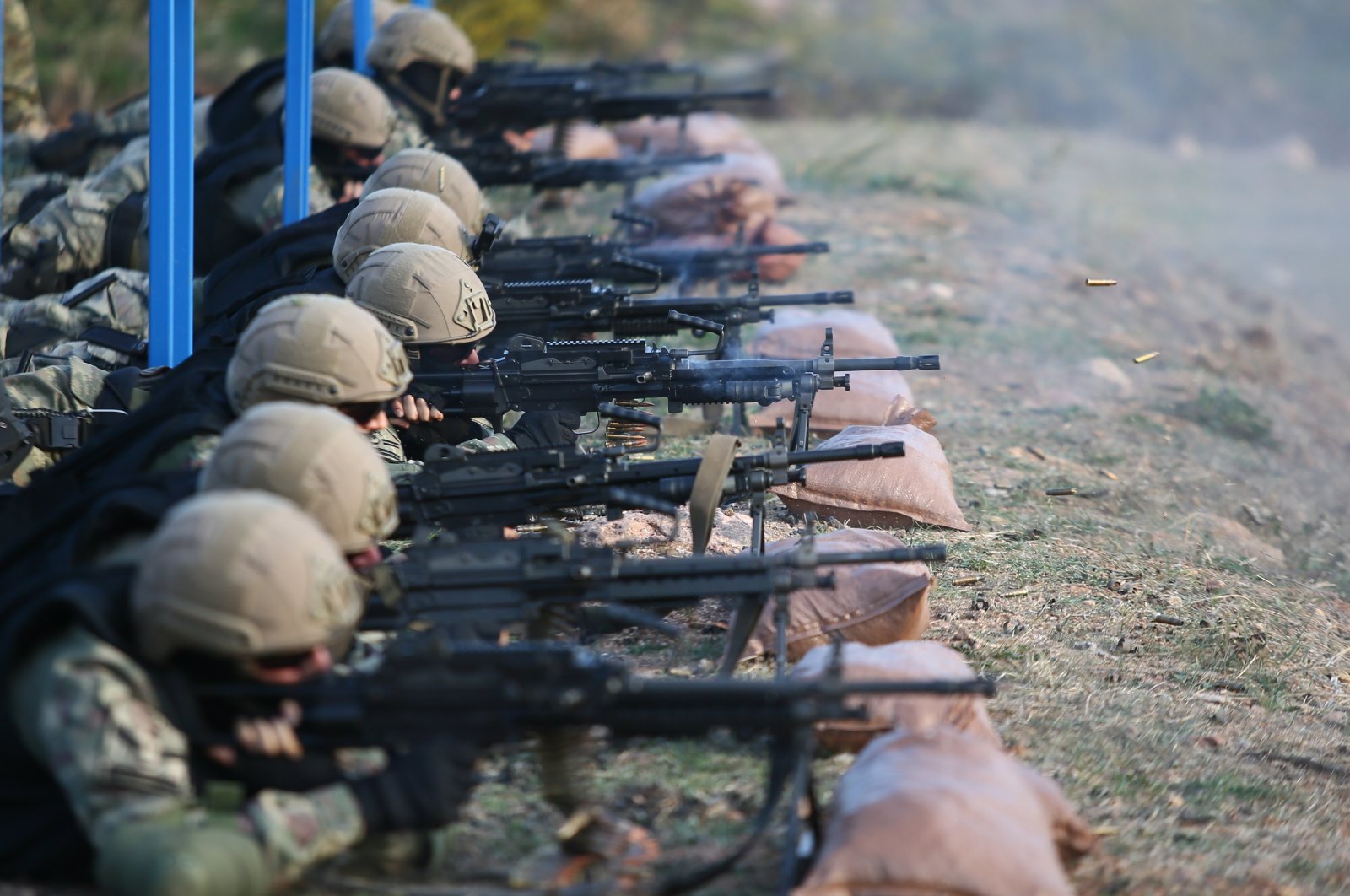 "The purpose of the exercise, which is planned every year, is to develop mutual training, cooperation and interoperability between the Cyprus Turkish Peace Forces Command and the Turkish Republic of Northern Cyprus Security Forces Command," the ministry added.

The exercises will be held with the participation of the ground, air and naval forces.

Tensions have been running high for weeks in the Eastern Mediterranean as both Turkey and Greece have been conducting military maneuvers in the area.

Greece disputes Turkey's current energy exploration in the Eastern Mediterranean, trying to box in Turkish maritime territory based on small islands near the Turkish coast.

Turkey – the country with the longest coastline in the Mediterranean – has sent out drillships to explore energy reserves on its continental shelf.

The country has been firm in declaring that Ankara and the Turkish Republic of Northern Cyprus (TRNC) have rights in the region. Ankara earlier said energy resources near the island of Cyprus must be shared fairly between the Greek Cypriot administration and the TRNC – which has issued Ankara's state oil company Turkish Petroleum (TPAO) with a license for exploration.

Both countries have called on their allies for support, urging the international community to mediate between them.