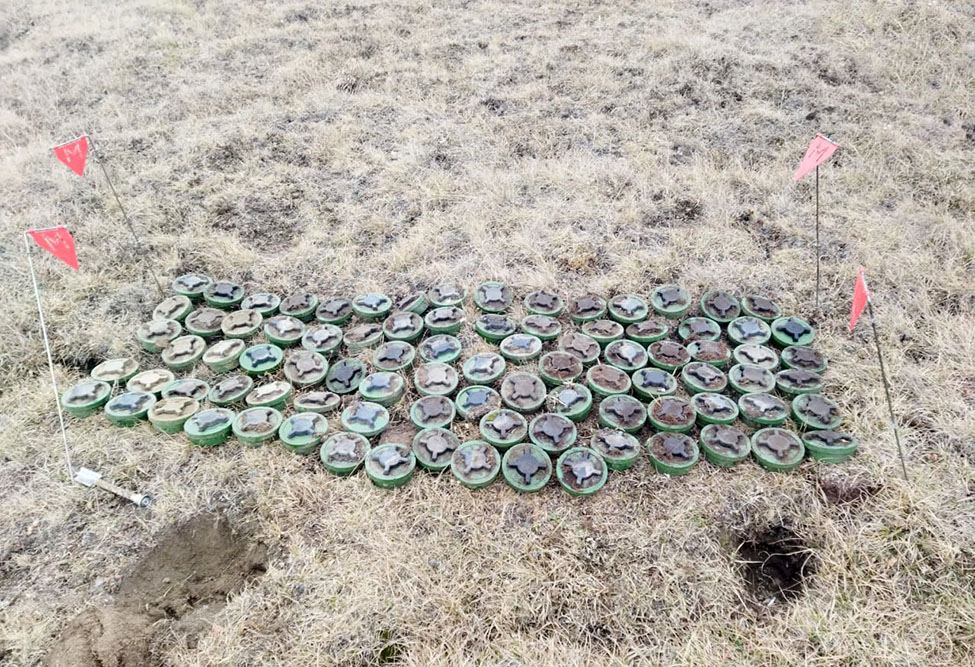 "As previously reported, on November 21, an area with Armenian-made anti-personnel mines, planted by illegal Armenian armed groups [in the territory where Russian peacekeepers are stationed], was detected in the direction of the Sarybaba height,” the ministry said.

“The command of Russian peacekeepers and the joint Turkish-Russian monitoring center were invited to inspect the indicated territory," added the ministry.