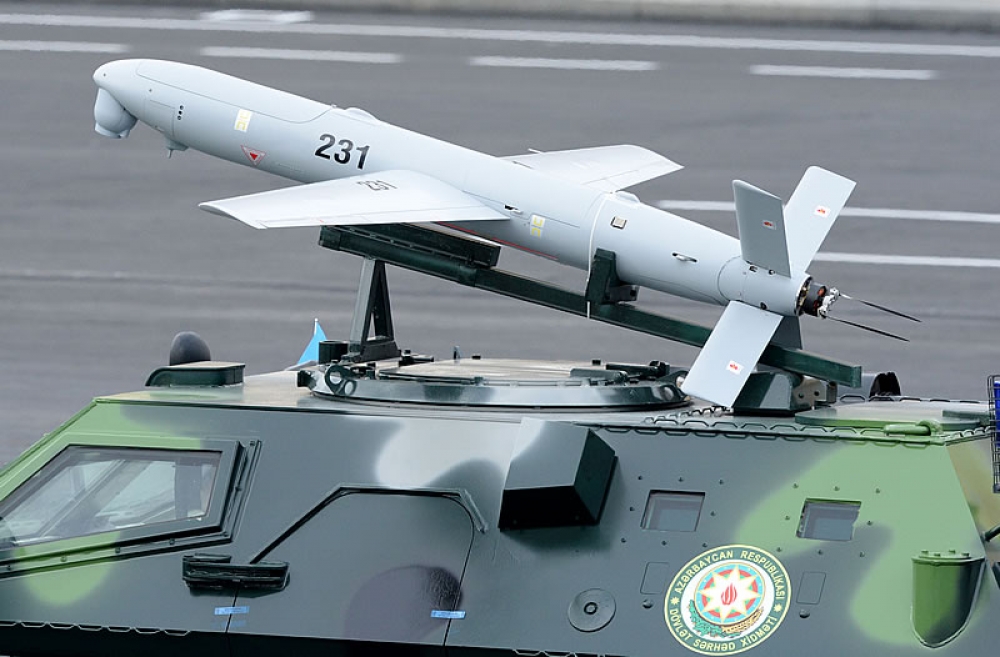 Before the second Karabakh war, unmanned aerial vehicles were not used on such a scale and with such efficiency, Azerbaijani President Ilham Aliyev said in an interview with Russian influential “Natsionalnaya oborona” magazine.

The head of state noted that Azerbaijan started purchasing unmanned aerial vehicles a long time ago.

“At that time, the Turkish military-industrial complex had not yet started the production of UAVs. As soon as it did, I think we were the first foreign buyers of Bayraktars TB2, which also proved to be very effective in terms of reconnaissance and in terms of delivering accurate strikes. But, of course, it was necessary to carry out the coordination and distribution of responsibilities, so to speak, between unmanned aerial vehicles,” he said.

“To coordinate and compare Israeli and Turkish UAVs required great skill, of course. The list of their targets was different because the destructive power of loitering ammunition is higher than that of Rocketsan. Therefore, strategic and large targets were hit by Harop, while armored vehicles and other targets were mainly hit by Bayraktar TB2,” the Azerbaijani leader added.