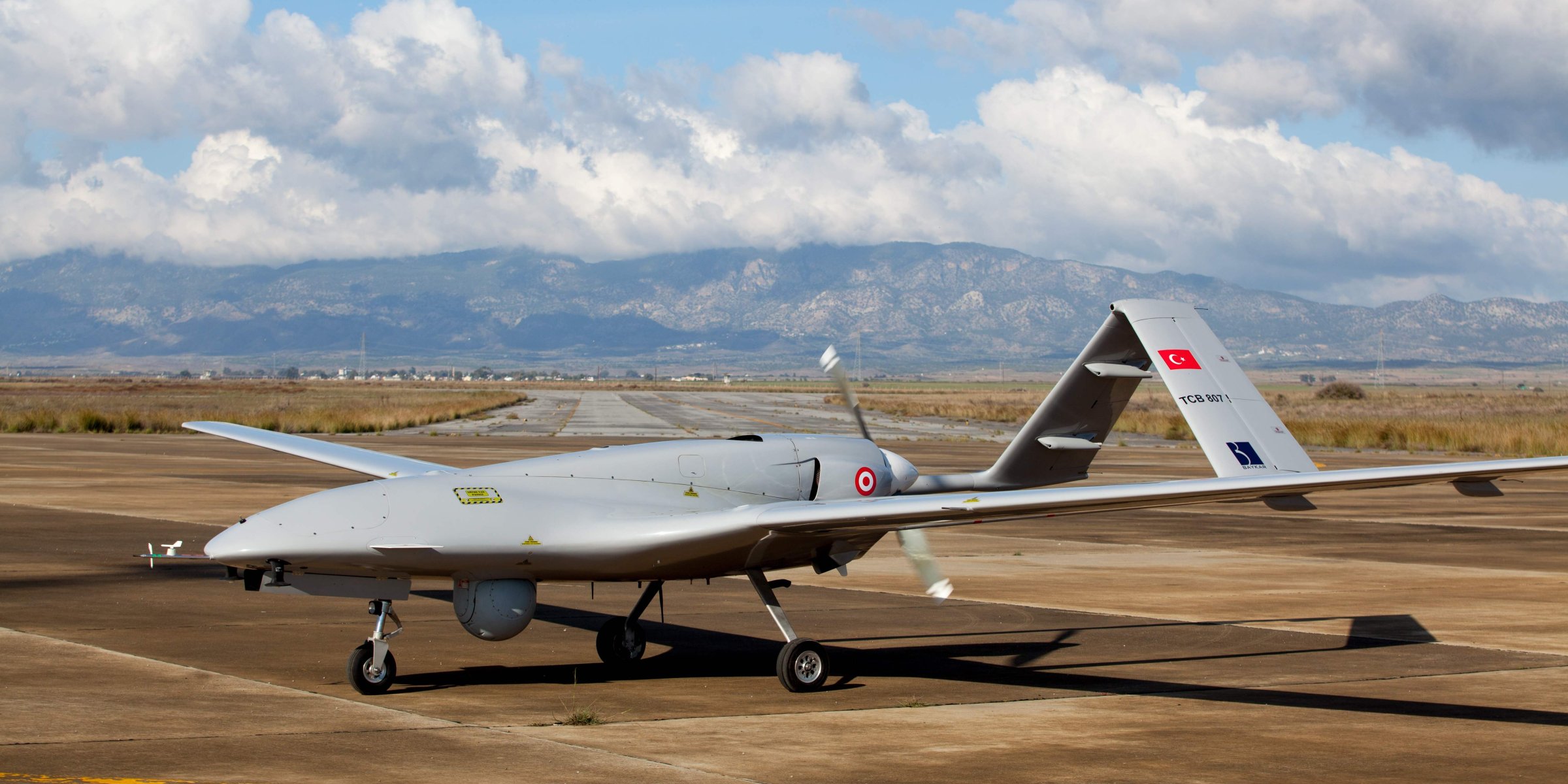 Neizhpapa also said Ukraine will use the drones both in sea and land operations, adding that his country will reach a production capacity at NATO standards thanks to Ada-class corvettes jointly produced with Turkey.

The official’s remarks come after defense officials from the two countries signed an agreement in December that will see Ukraine acquiring another batch of Turkish UAVs and also buying corvettes built under Turkey’s MILGEM (National Ship) marine platforms project.

The corvettes will be produced using Turkish technologies at the Okean shipyard in the Ukrainian city of Mykolaiv, the shipyard said late last month.

Under the procurement deal, Ukraine aims to strengthen its navy to boost security in the Black Sea and the Sea of Azov.

The Ada-class corvette can carry out the determination, location, classification, identification and destruction of air, surface and underwater targets as well as provide naval gunfire support.

The MILGEM project was initiated in 2000 to locally design and build a fleet of multipurpose corvettes and frigates that will replace older ships.

Turkey is one of 10 countries worldwide able to build, design and maintain warships using its own national capabilities.

The ties between the two countries, particularly their defense partnership, have been enhanced in recent years, proven by multiple bilateral visits of the two states’ officials.

The two countries are also reportedly engaged in discussions to develop an aircraft engine.

The CEO of Ukrainian aircraft producer Antonov, Oleksandr Los, said earlier that the company aims to cooperate with the Turkish aviation industry for the production of AN-178 aircraft.