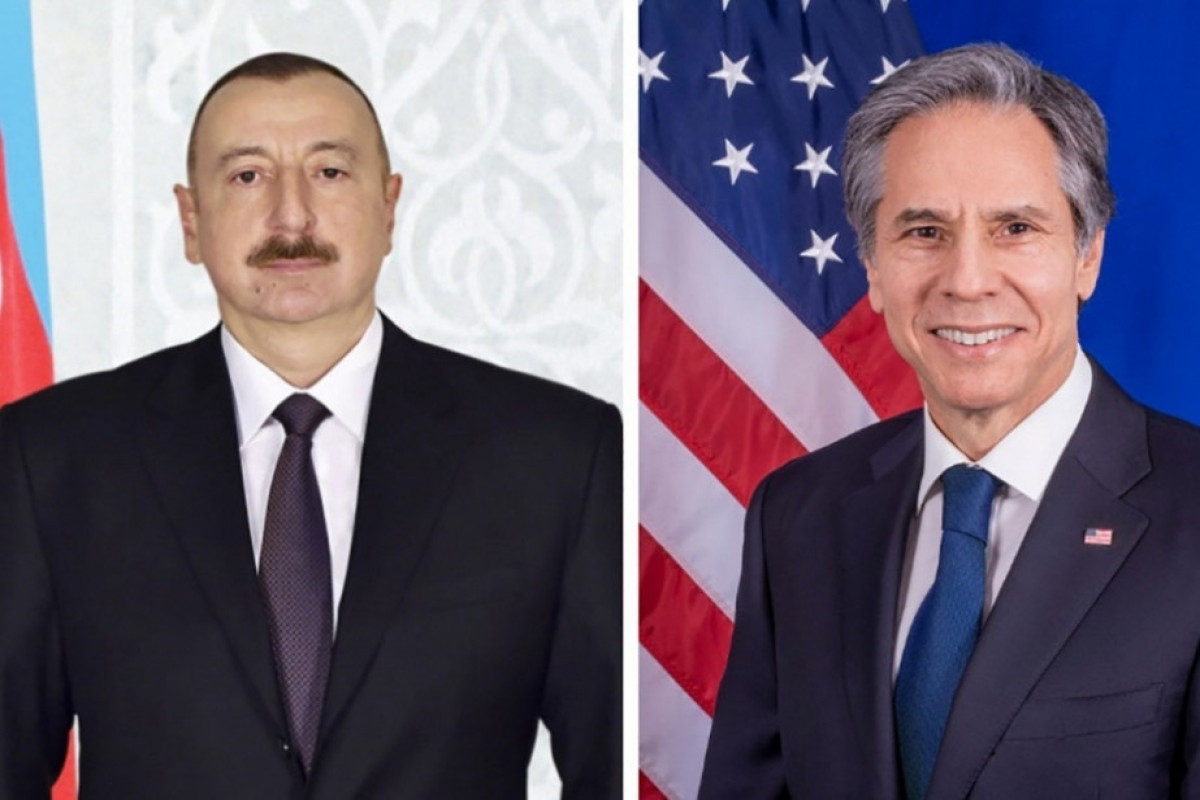 On January 23, U.S. Secretary of State Antony Blinken made a phone call to President of the Republic of Azerbaijan Ilham Aliyev, News.az reports.

During the conversation, the US Secretary of State expressed concern over the situation on the Lachin corridor in the territory of Azerbaijan. Antony Blinken reiterated US’s commitment to normalization of the Armenia-Azerbaijan relations and support for the peace treaty talks.

President Ilham Aliyev said there was no blockade of the Lachin-Khankendi road, adding some 980 vehicles have passed through this road since December 12, 2022, of which over 850 ones belonged to the Russian peacekeepers and over 120 to the International Committee of the Red Cross. At the same time, the President of Azerbaijan underlined about 90 sick persons and those in need of medical assistance had been taken to Armenia by the International Committee of the Red Cross. According to President Ilham Aliyev, these facts show that Azerbaijan did not close the Lachin-Khankendi road.

The Head of State underlined that illegal operations on the mining sites must be stopped in the Azerbaijani territories where the Russian peacekeepers had been temporarily deployed with the permanent conditions to be created for the monitoring by Azerbaijan. The President of Azerbaijan drew Antony Blinken’s attention to Armenia’s using the Lachin road for the illegal shipment of mines made in 2021.

President Ilham Aliyev reiterated Azerbaijan’s commitment to the peace process and normalization of the relations with Armenia. The Head of State underlined that the Armenia-Azerbaijan peace deal must include only normalization of bilateral relations based on the international law and principles, and five principles proposed by Azerbaijan.

President Ilham Aliyev noted that Azerbaijan would ensure rights and security of the Armenian civilians living in the Azerbaijan’s Karabakh economic zone on the basis of the constitution and laws of the Republic of Azerbaijan.

Other issues of mutual interest were also discussed during the telephone talk.