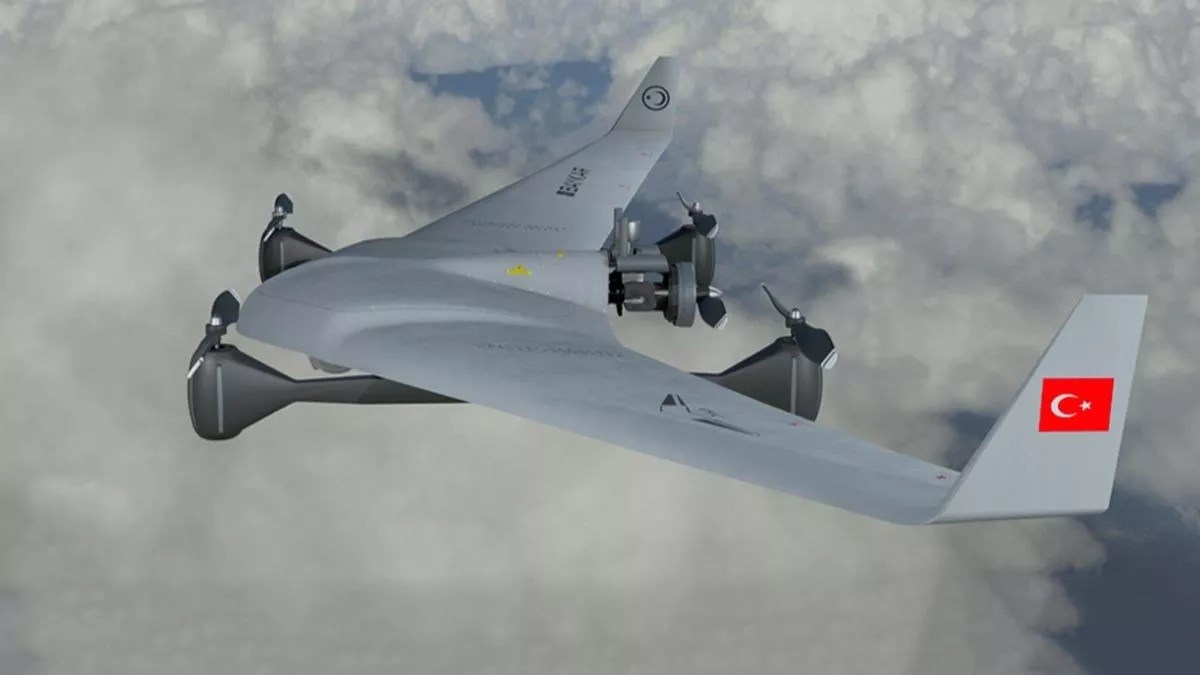 Leading Turkish defense company Baykar shared footage on Twitter showing the Bayraktar DIHA rising straight up into the air, soaring above the clouds, and vertically descending back down.

The Bayraktar DIHA is a mini-tactical UAV-class aircraft capable of functioning in reconnaissance and intelligence missions.

With a communication range of up to 150 kilometers (about 93 miles), the Bayraktar DIHA's low-fuel-consumption gasoline engine offers a long flight duration.