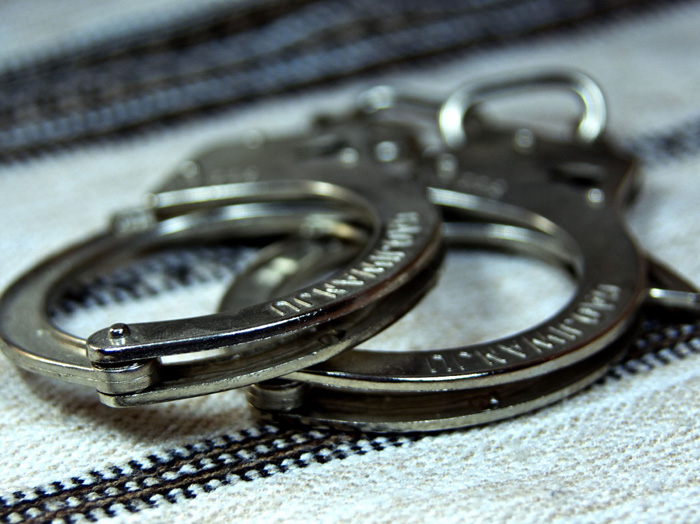 The chief physician of the Baku city Narcological Dispensary, Huseyn Hasanov, has been arrested on bribery charges, the Prosecutor General’s Office told APA.

The Anti-Corruption Department under the Prosecutor General and the Health Ministry have jointly investigated the complaint of a Baku resident about the alleged conduct of registration the Baku city Narcological Dispensary through payment.

The Anti-Corruption Department under the Prosecutor General has initiated a criminal case under Article 311 (bribery) as there were sufficient grounds that the chief physician of Baku city Narcological Dispensary, Huseyn Hasanov, demanded 3,190 manats of bribe from separate individuals for issuance of references on disease-related registration via medical registrar Matanat Shamchiyeva in January-February 2017.