Azerbaijan invited to take part in next G20 Summit 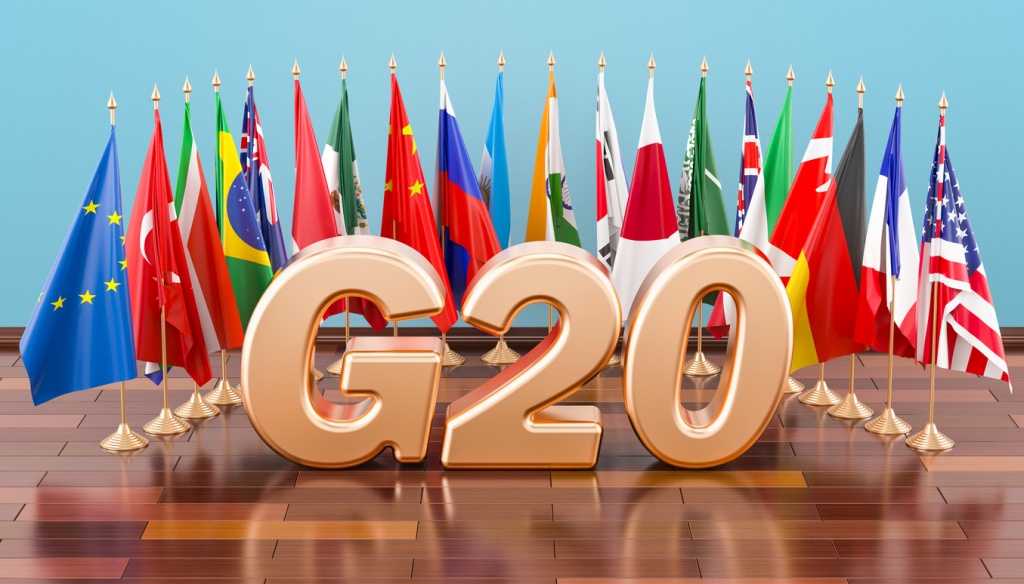 Azerbaijan has been invited to take part in the next G20 Summit.

Until now, 38 countries have been invited, from Azerbaijan to Chad, from Denmark to Laos, from Sweden to Zimbabwe.

The Global Health Summit, called from the G20 together with the EU in May, will be the occasion to verify what will happen with vaccinations.

But in the same month, Portugal has called for the very important Social Summit of the European Union. Portugal has taken the much more substantial chairmanship of the EU, and this is a very positive contribution to a positive 2021.

The IPS said outgoing German chairmanship was fundamental in abandoning the austerity dogma and move to an unprecedented plan of solidarity and institutional strengthening, made also possible by the blessed departure of England, and its anti-European historical bias.

The G20 is the international forum that brings together the world’s major economies. Its members account for more than 80% of world GDP, 75 percent of global trade, and 60 percent of the population of the planet.