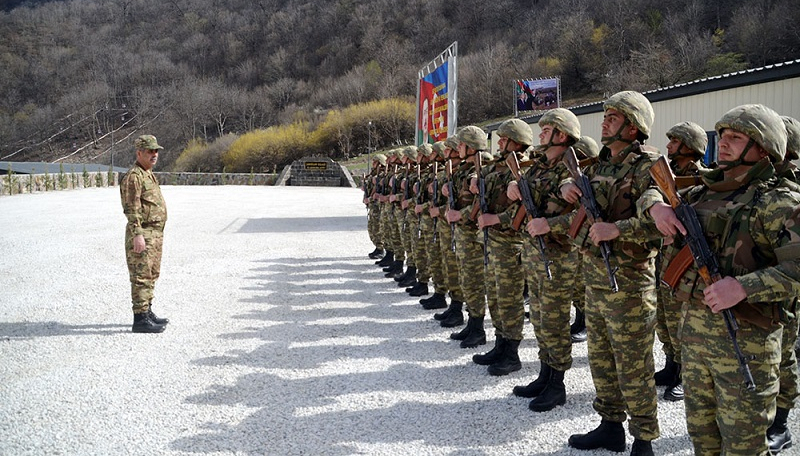 As part of the reforms carried out in the Azerbaijan Army under the instructions of President, Supreme Commander-in-Chief of the Armed Forces Ilham Aliyev,  measures to create a military infrastructure that meets modern standards and to increase the combat readiness of the units continue, the Defense Ministry told News.Az.

Minister of Defense, Colonel General Zakir Hasanov, and other senior officials of the Ministry got acquainted with the conditions created in the newly constructed administrative building as well as the work done in the field of training preparation in the Combined-Arms Training Center of the Land Forces. It was reported that taking into account the appointment of the units of various types of troops, the necessary infrastructure to develop combat readiness and tactical-special skills of servicemen to be involved in training sessions has been created at the center adapted close to the real combat conditions.

Then the leadership of the ministry got acquainted with the conditions created in the military unit stationed in the Kalbajar region.

It was noted that the military unit has a soldier`s barrack and service rooms equipped with furniture for exemplary service of personnel, as well as a bathroom, a drying room, a medical point, a food warehouse for storing food, a canteen, and kitchen equipment. The building is supplied with a central heating system, electricity, water, and stable communications, as well as generators to provide the area with uninterrupted electricity.

Afterward, Minister Hasanov watched the exemplary performance of the servicemen at the training center of the military unit. It was noted that the military personnel is trained in shooting and mountain exercises, as well as crossing various obstacles and other activities.

The minister positively assessed the combat readiness and moral-psychological state of the military personnel, inquired about their concerns, and brought to the attention the tasks assigned to the Azerbaijan Army by President, Supreme Commander-in-Chief of the Armed Forces Ilham Aliyev.

In the end, Minister Hasanov gave instructions to the relevant officials to maintain a high level of combat readiness and professionalism of the servicemen. 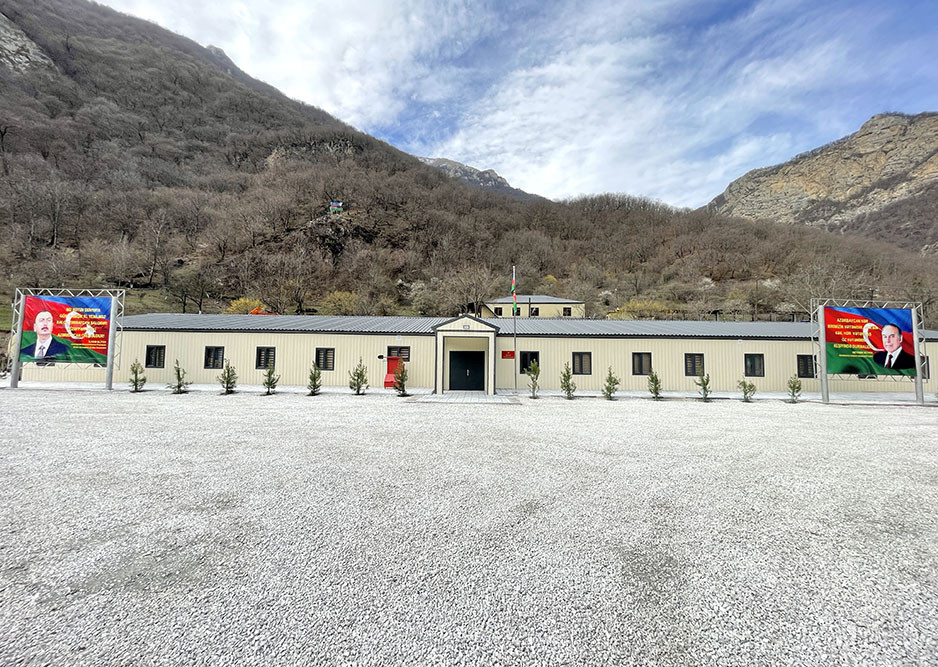 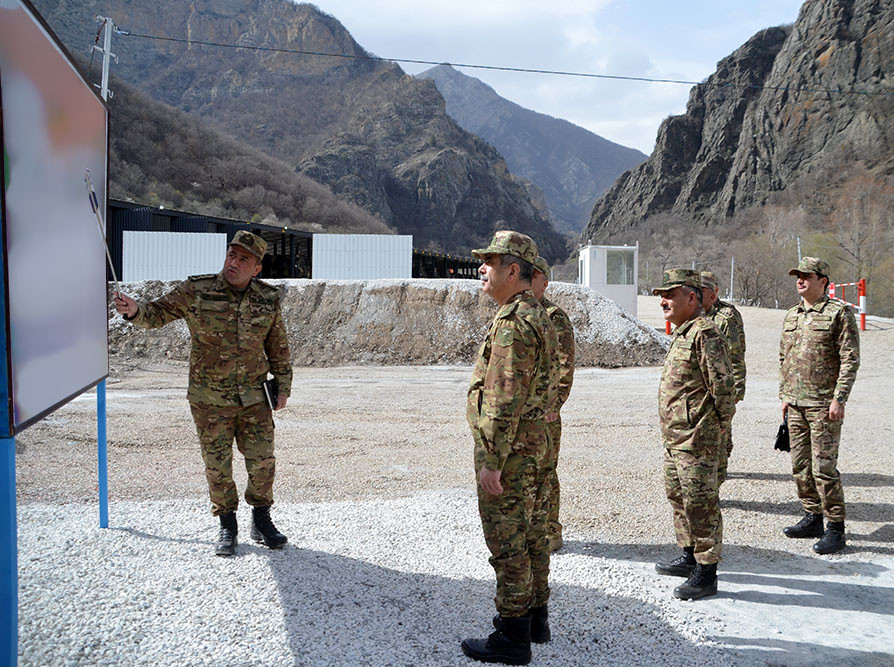 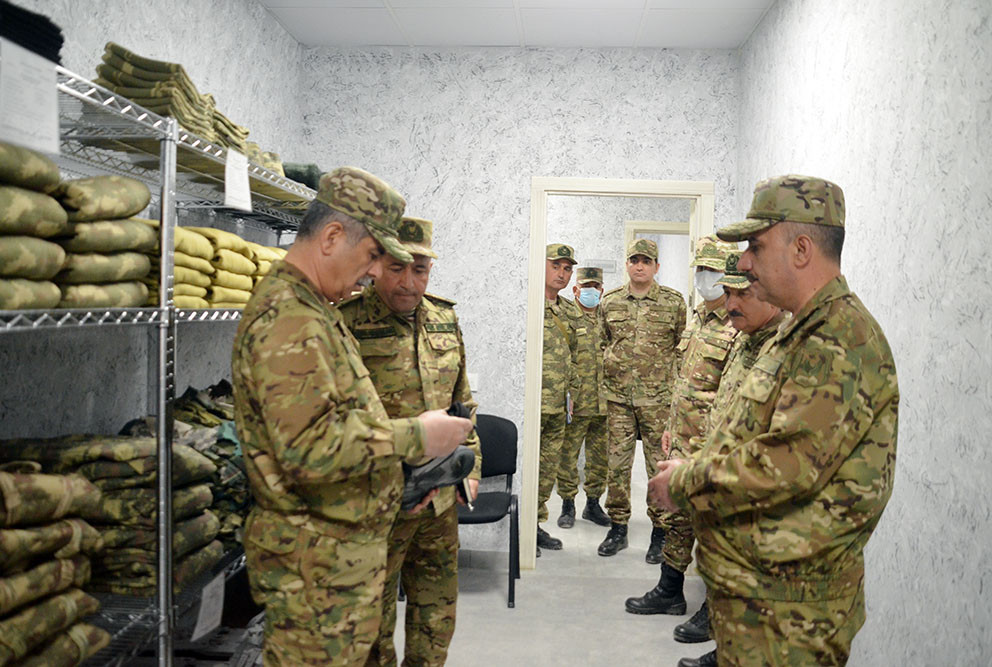