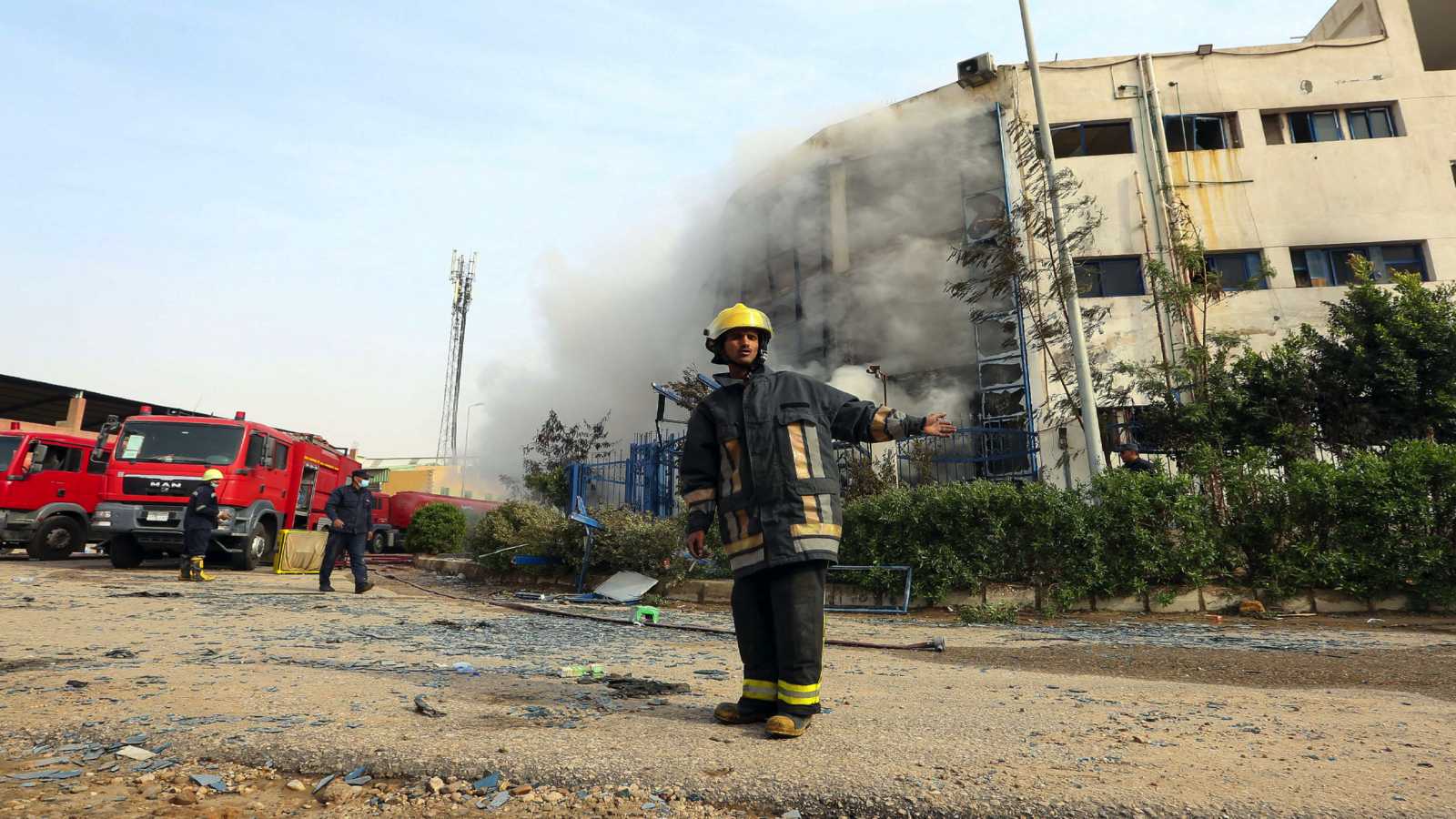 Azerbaijan’s Ministry of Foreign Affairs extended condolences over a deadly fire in a clothing factor in Egypt.

At least 20 people were killed and 24 others injured on Thursday in a clothing factory fire on the eastern outskirts of the Egyptian capital. The cause of the blaze, which ripped through the four-storey plant in Obour, an outlying district of the greater Cairo area, was not immediately known, according to a statement released by the government.

“We are deeply saddened by the news on a deadly fire in a clothing factory on the eastern outskirts of Cairo,” the Azerbaijani ministry tweeted.

“We express our condolences to the family members of those killed as a result of the accident and wish a speedy recovery to all injured,” it added.