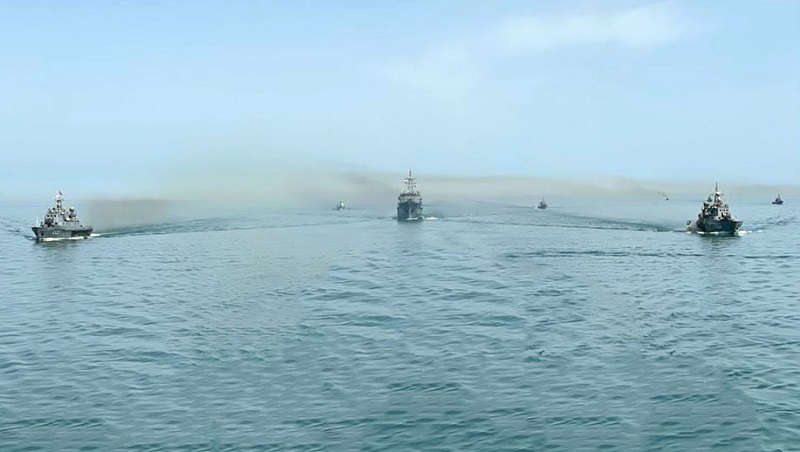 The Azerbaijani Naval Forces have launched tactical exercises in line with the combat training plan for 2022 approved by the country’s Defense Minister, Colonel General Zakir Hasanov.

At a briefing, held before the ships left the basing site, the Commander of the Azerbaijan Naval Forces, Rear Admiral Subhan Bakirov, heard reports on the progress of the exercises and upcoming activities, the Defense Ministry told News.Az.

It was noted that the main objectives of the exercises are to work out joint actions of ship tactical groups with special forces groups in various conditions during the fulfillment of the assigned tasks, to improve the skills of commanders and staff officers in organizing combat operations and managing forces during the battles.

It should be noted that more than 30 ships and boats of the Naval Forces, as well as up to 1500 military personnel were involved in the tactical exercises.

Activities on the implementation of combat tasks on protection and defense of energy infrastructure will be practically accomplished by the units of the Naval Forces in the Azerbaijani sector of the Caspian Sea. 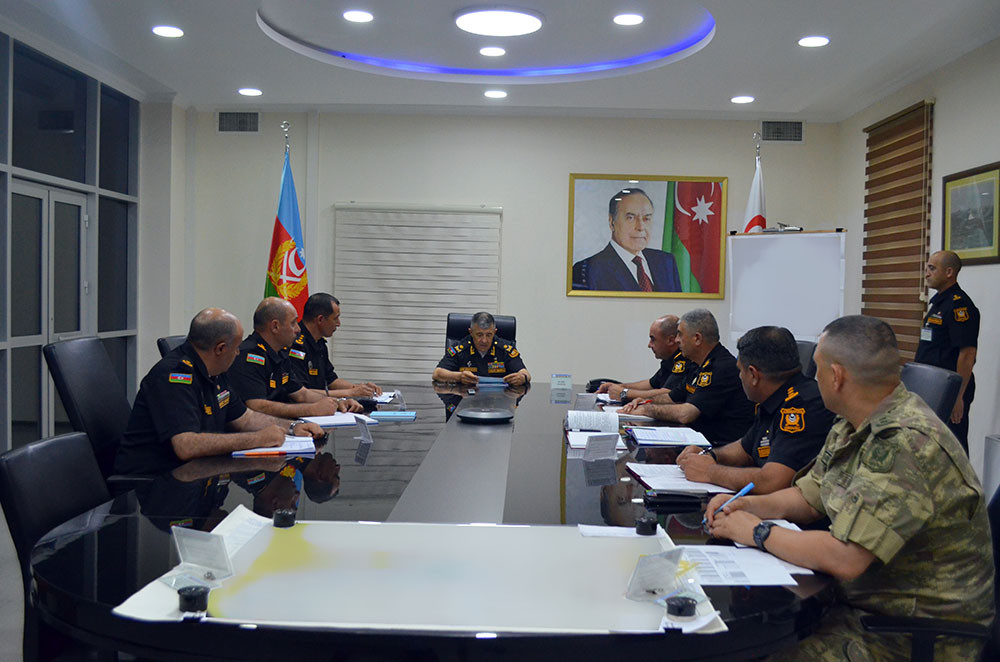 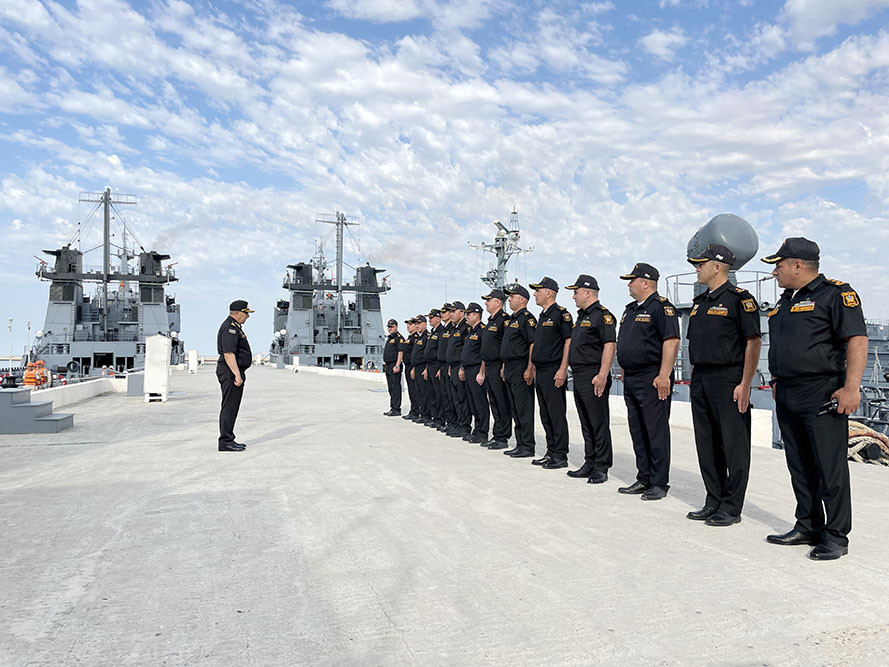 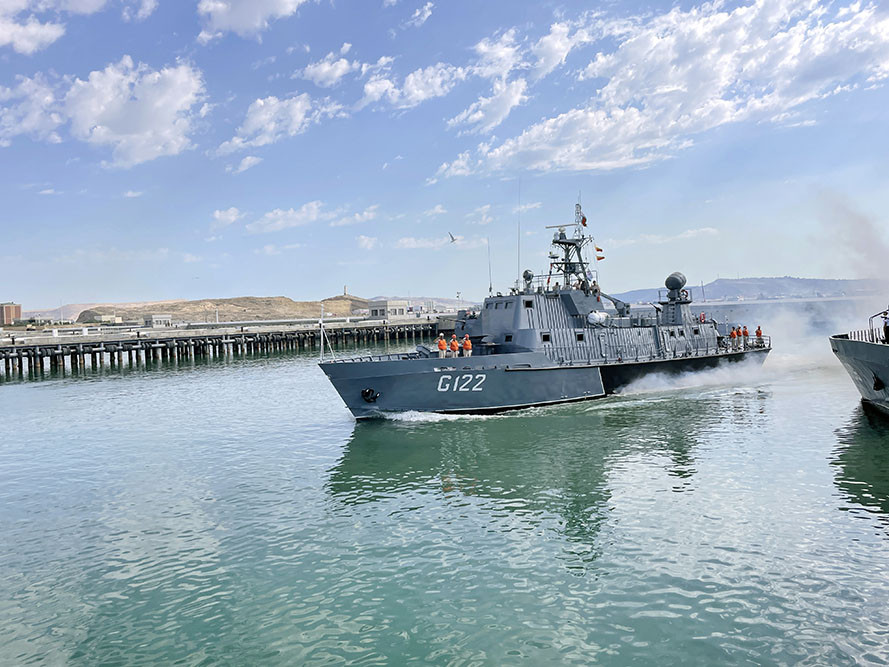