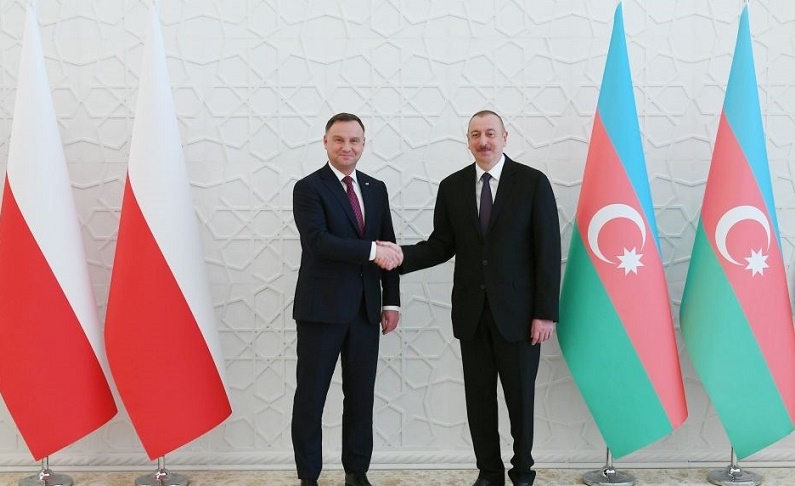 During the conversation, the Polish President recalled with pleasure his official visit to Azerbaijan in 2019.

President Ilham Aliyev also emphasized that the visit was successful and contributed to the development of bilateral relations.

During the phone talk, the sides exchanged views on the development of bilateral relations between Azerbaijan and Poland in various fields.

As the OSCE Chairman, the Polish President touched upon the security issues in the Central and Eastern European region and underlined that the steps taken within the OSCE would serve to reduce tensions.

They also exchanged views on the developments around Ukraine.