Azerbaijani, Turkish and Georgian servicemen held joint training on the protection of BTC 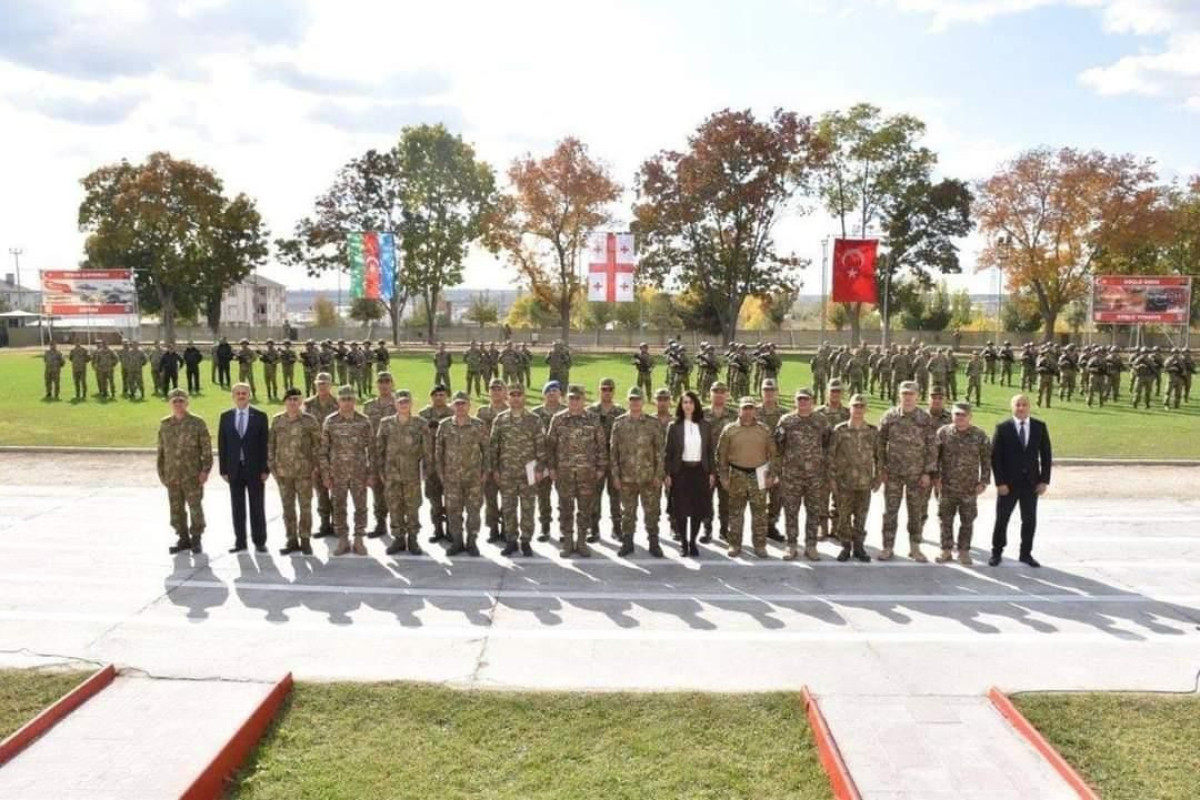 The purpose of the training was to increase interoperability between the personnel of law enforcement agencies and armed forces of Georgia, Turkey and Azerbaijan.

Military personnel of the Georgian Defense Forces participated in training together with their Turkish and Azerbaijani counterparts.

The scenario of the training was based on a peacekeeping operation, which reflected the protection of the Baku-Tbilisi-Ceyhan oil pipeline during a crisis situation. The training was successfully conducted and positively evaluated by the participating parties.

Azerbaijan-Georgia-Turkey trilateral training is held annually in all three countries in turn, on the principle of rotation.