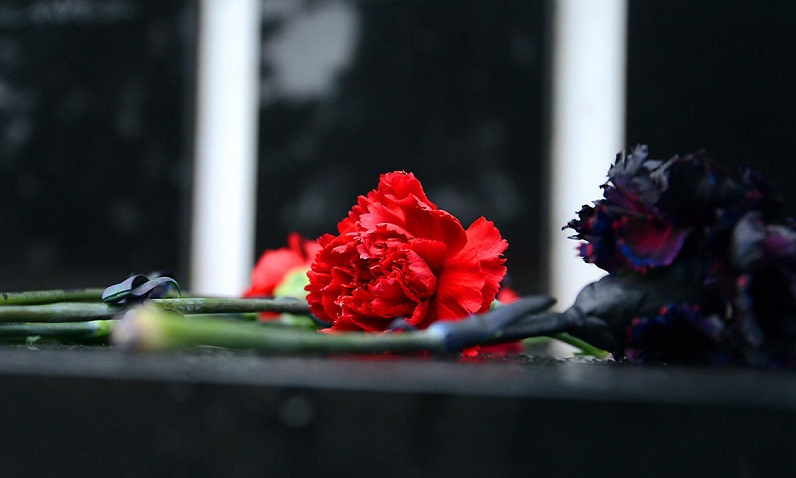 Benelux Azerbaijanis Congress (BAK), operating in the Kingdom of the Netherlands, has issued a statement on the 32nd anniversary of the January 20 tragedy.

The statement written in three languages was addressed to the European Parliament, the Netherlands Parliament (Tweede Kamer), as well as to the political parties and public organizations represented in the Dutch parliament.

The statement emphasized the bias policy of the USSR leadership against Azerbaijan, the absence of responsibility of the crimes committed by Armenians in Nagorno-Karabakh. It highlighted the massacre committed on the night of January 19 to 20, 1990, which was aimed at preventing the national movement and breaking the will of the Azerbaijani people for independence. The document deplored the fact that this crime has still been unpunished despite being convicted.

The statement also called for the legal assessment of all crimes committed against the Azerbaijani people.