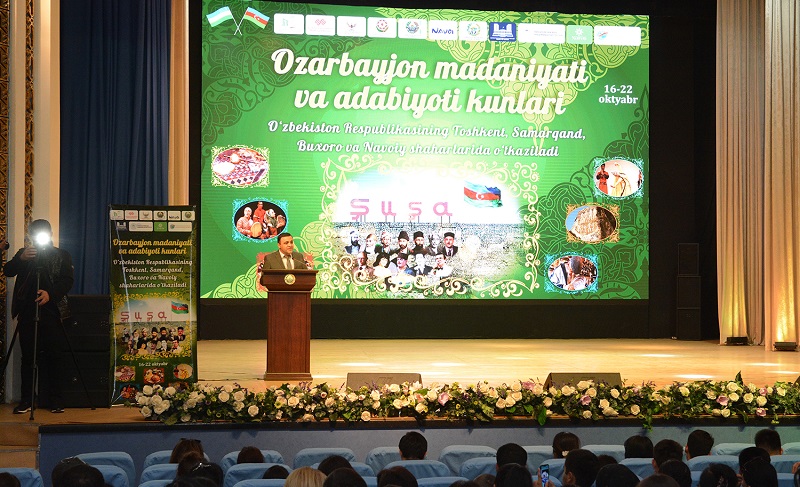 The Palace of Culture “Farhod” in Uzbekistan’s Navoi province hosted a grand opening ceremony for the Days of Azerbaijani Culture and Literature, the Azerbaijan Cultural Center named after Heydar Aliyev in Uzbekistan told News.Az.

The events were organized by the Azerbaijan Cultural Center with the support of the ministries of culture of the two countries, the Committee on Culture of Azerbaijan's Milli Majlis, and the Embassy of Azerbaijan in Uzbekistan.

The events took place in the Uzbek capital Tashkent, and the cities of Bukhara, Navoi, and Samarkand.

The opening ceremony in Navoi was attended by local authorities, cultural and art figures, guests from Azerbaijan, students and journalists.

Delivering keynote remarks at the opening ceremony, Sadullo Mirzoev, Deputy Governor of Navoi, praised the rapid and successful development of relations between Uzbekistan and Azerbaijan. He noted that the Days of Azerbaijani Culture and Literature, held for the first time in Navoi, are a landmark cultural event.

Samir Abbasov, Director of the Azerbaijan Cultural Center, in his speech noted that relations between the Azerbaijani and Uzbek nations always stand at a high level and that there is extensive cooperation between the ancient cities of the two countries along the historic Silk Road in both the economic and cultural fields.

At the ceremony, Ganira Pashayeva, Chairperson of the Committee on Culture of Azerbaijan’s Milli Majlis, said Azerbaijan attaches great significance to its relations with Uzbekistan.  MP Pashayeva emphasized the importance of expanding cooperation among Turkic-speaking states. 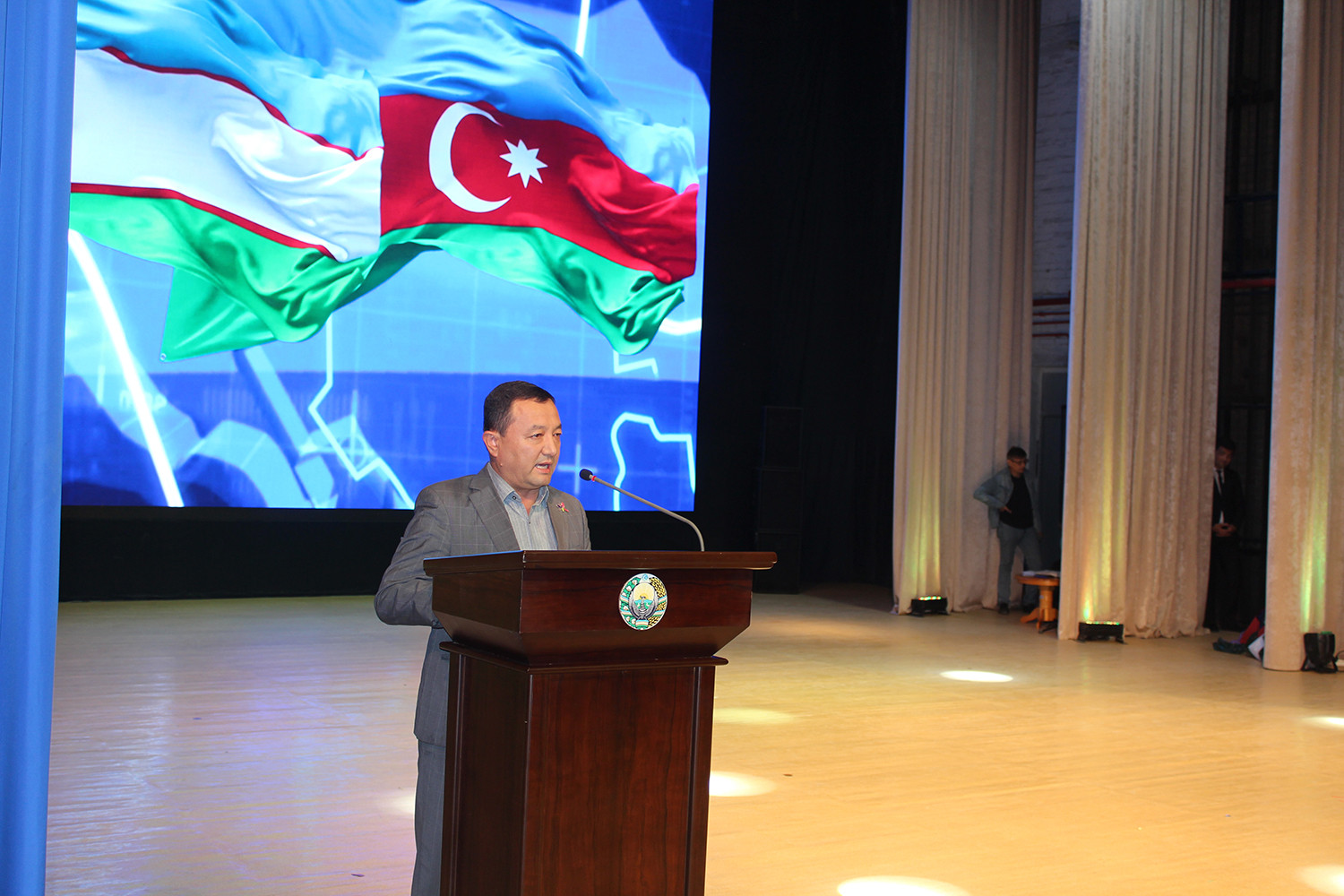 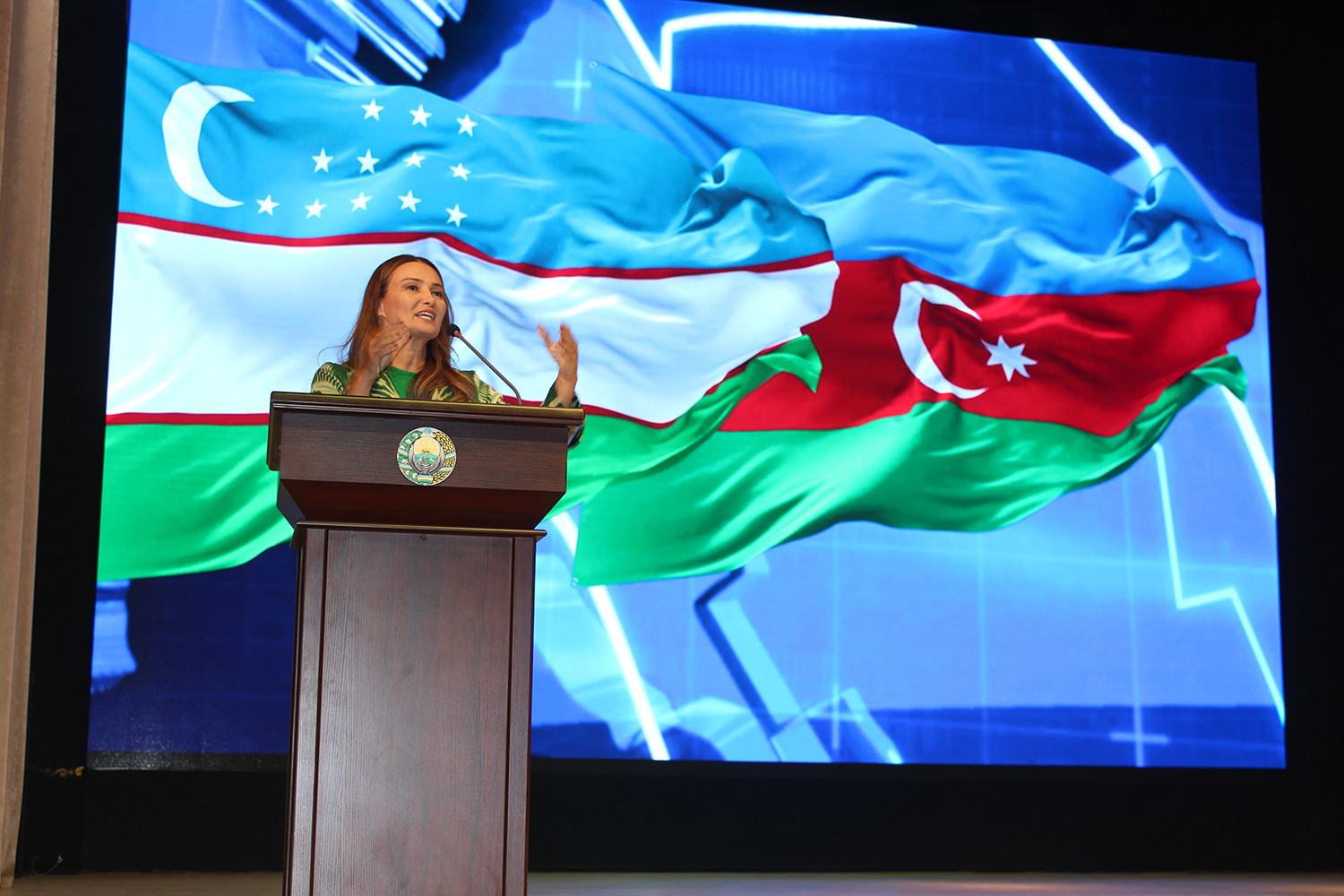 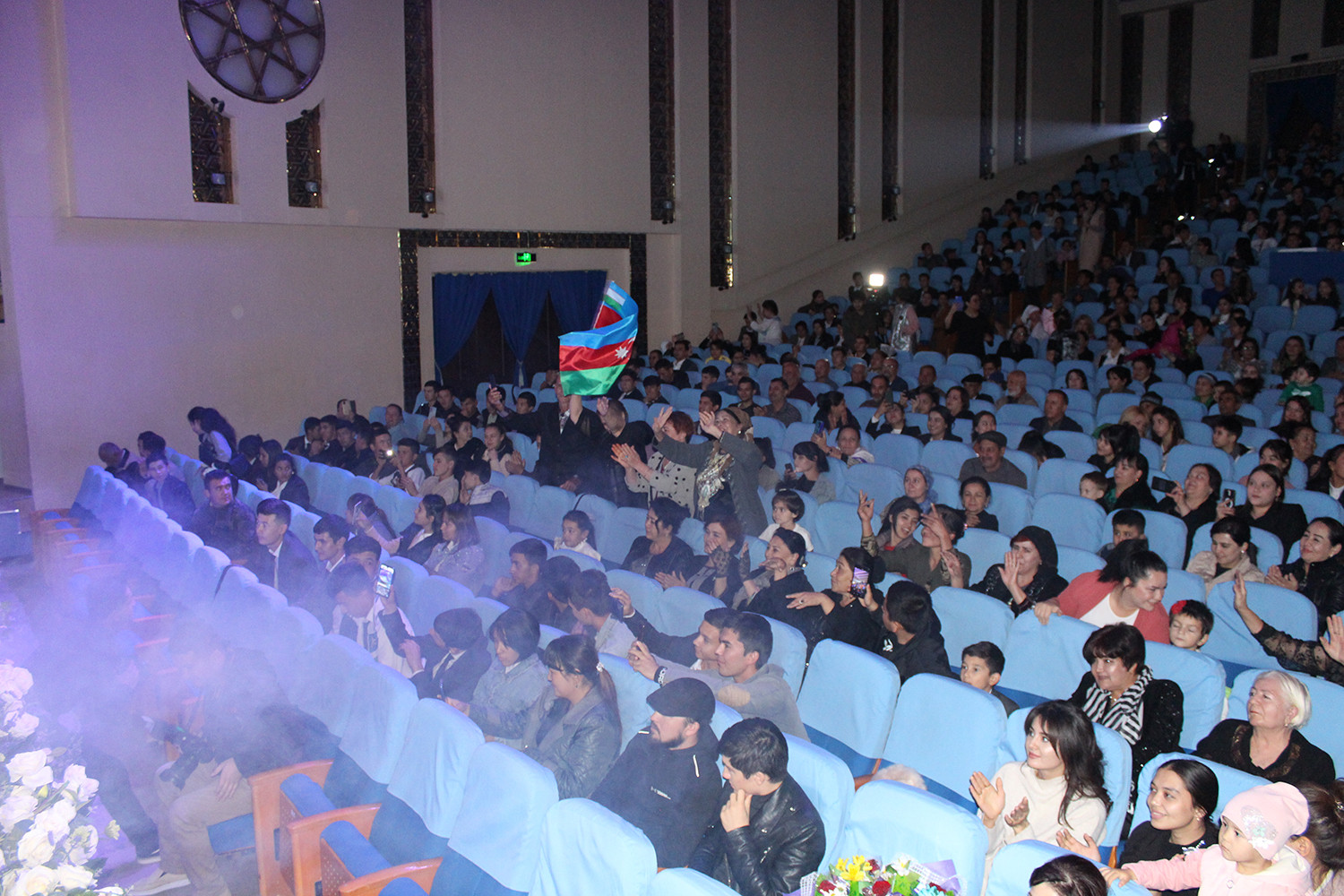