Exhibition of Azerbaijani carpets to open at UNESCO's Headquarters 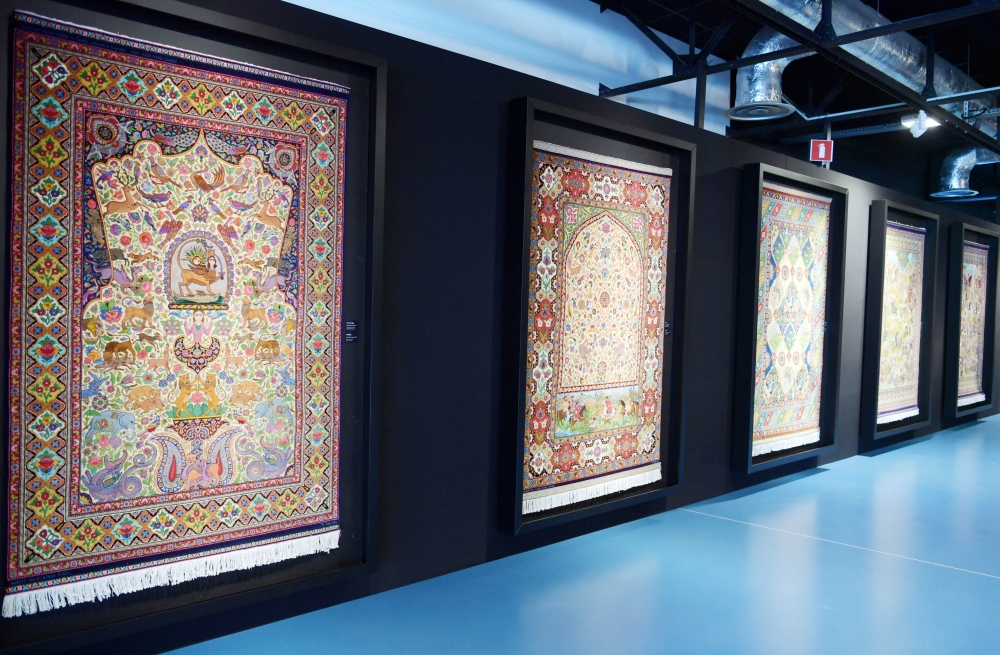 An exhibition titled “Undiscovered: New motives in Azerbaijan carpetry” will open at UNESCO`s Headquarters in Paris on January 29, AzerTag reports.

The event will be co-organized by the Heydar Aliyev Foundation and the Embassy of Azerbaijan in France.

The event will present different aspects of the history of tapestry in Azerbaijan and will focus mainly on the historical and cultural heritage of the carpets belonging to the group of carpets produced by the Sheki School in Azerbaijan. During the opening, a documentary video will tell the story of the exhibition project and of the city of Sheki.

This carpet exhibition will also reflect the motifs of the famous Sheki Khans Palace, built in the 18th century, which represents the masterpiece of Qajar-style architecture.

The Exhibition will be open to the general public until 4 February 2020.

The exhibition was presented for the first time in 2019 as part of the Days of Azerbaijani Culture in the French city of Cannes.