French National Assembly’s resolution ‘nothing more than a piece of paper’: Azerbaijani MP 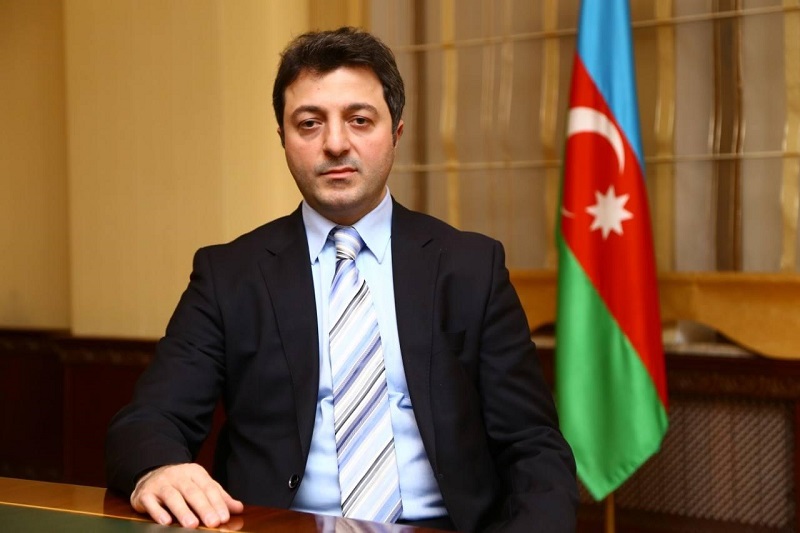 The anti-Azerbaijani resolution passed by the French National Assembly has no meaning and is nothing more than a piece of paper, Azerbaijani MP Tural Ganjaliyev told News.Az.

Ganjaliyev said that the biased resolution against Azerbaijan was first adopted by the Senate, the upper house of the French Parliament.

“The fact that such a move was also made against Azerbaijan in the lower house, and the adoption of this document by lawmakers representing Macron's party, demonstrates that the French political establishment has completely lost its sense of reality and is expressing a hostile position towards Azerbaijan,” the MP noted.

Ganjaliyev underscored the need to revise the policy towards France.

He stressed that France should be left out of the ongoing normalization process between Azerbaijan and Armenia. “This should also be excluded from all projects related to Azerbaijan.”

According to the Azerbaijani MP, France is trying to claim the right to have a say in the South Caucasus.

“Azerbaijan is a strong country, and it’s impossible to intimidate the country, put pressure on it,” he added.

Ganjaliyev said the unanimous adoption of the anti-Azerbaijani resolution by 256 French lawmakers, who call themselves heralds of liberated and democratic values, shows that the concept of pluralism and diversity of opinion has already disappeared in this country.

“Here we are witnessing the trend of political degradation. In other words, this shows that the French political elite continues to act against Azerbaijan. By using the Armenian issue as a pretext, France keeps pursuing dirty and insidious policy towards Azerbaijan,” he added.

“This resolution will go down in French history as a shameful document for the French Parliament,” the Azerbaijani MP concluded.