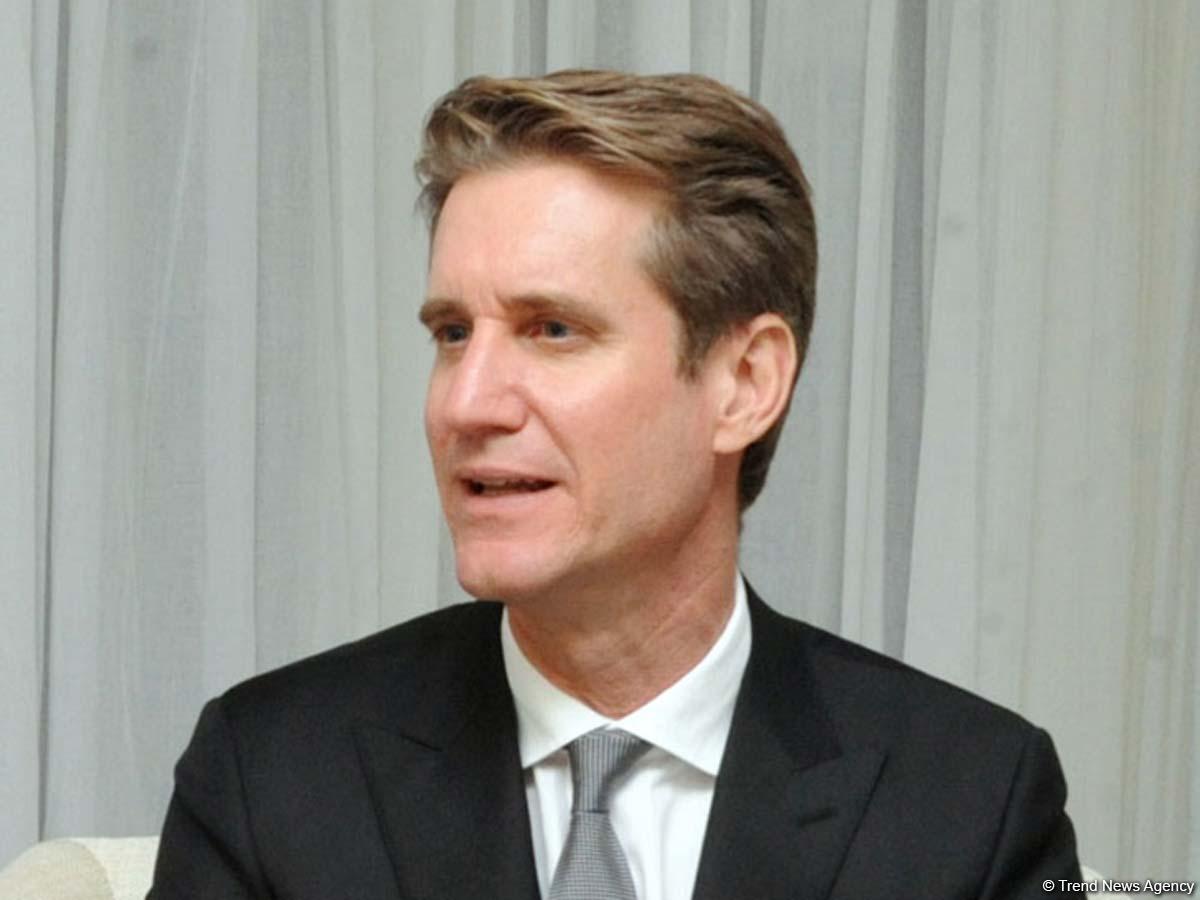 Armenia’s Prime Minister Nikol Pashinyan has to change his rhetoric, if he wants the talks on Nagorno-Karabakh conflict going again, former US Ambassador to Aze

He was commenting on the recent provocative statements made by the Armenian prime minister.

“I think that the political forces in Armenia against Pashinyan are very strong. He is just stuck in a very difficult political situation. He got too emotional in his speech. He has to walk back, change this rhetoric, this statement, rephrase it if he wants to get the negotiations going again,” noted Bryza.

The Prime Minister of Armenia Nikol Pashinyan visited the occupied territories of Azerbaijan on August 5, 2019, and attended the opening of the "Pan-Armenian Games”. At the opening ceremony, Pashinyan made a provocative statement and declared Nagorno-Karabakh “an integral part of Armenia”.

The 1994 ceasefire agreement was followed by peace negotiations. Armenia has not yet implemented four UN Security Council resolutions on withdrawal of its armed forces from Nagorno-Karabakh and the surrounding districts.