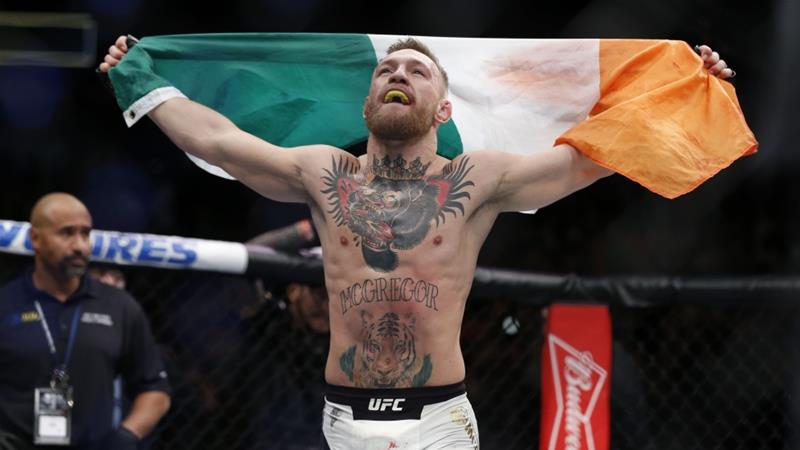 Former two-weight UFC champion Conor McGregor has announced on Twitter that he is retiring from the sport for the third time, citing a lack of exciting options as the reason behind his decision to quit, Reuters reports.

“Hey guys I’ve decided to retire from fighting. Thank you all for the amazing memories! What a ride it’s been!” the 31-year-old Irishman said, adding a picture of him and his mother and promising to buy her a dream home.

“The game just does not excite me, and that’s that,” McGregor told ESPN on Sunday.

McGregor, who knocked out Donald Cerrone in 40 seconds on his return to the octagon back in January, had hoped to fight twice more in 2020, but the COVID-19 pandemic and a lack of interesting opponents seems to have put paid to that.

McGregor had been linked by the media to a number of fights, including a match-up against Brazilian great Anderson Silva, but the Irishman hinted that the UFC was not prepared to meet his price for such a bout.

The former UFC featherweight and lightweight champion first quit the sport in April 2016. In March 2019, he again announced he was hanging up his gloves, but on both occasions the retirements were short-lived.