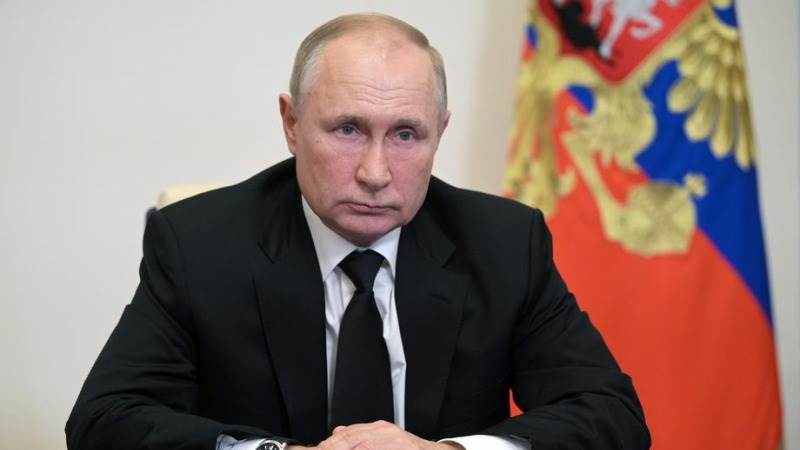 "I have nothing unusual, an absolutely classic case, exactly six months after inoculation my protective titers went down and specialists recommended to have a revaccination procedure which is what I did a couple of days ago," the head of state said at a meeting with cabinet members on Wednesday.

"At first I did it as a jab, and the day after a conversation with Denis Yurievich (Logunov, Deputy Research Director of the Gamaleya National Research Center for Epidemiology and Microbiology - TASS) he personally performed the second half of this procedure on me, namely, this intranasal powder," Putin noted.

"It’s also in a syringe only instead of a liquid substance he [Logunov] drew powder, asked me to take a deep breath on the count of three, sprayed on one side, on the other side. Then I sat for 15 minutes and everything was over," the president divulged.

He admitted that he didn’t experience any unpleasant sensations. "I had no sensations, frankly speaking, simply nothing, just sat for 15 minutes and then left," the head of state said.

"Today, after these two procedures, the shot and the intranasal form, I’ve already exercised in the morning, so I can attest that everything is developing the way our scientists and specialists say, it’s just like that," Putin emphasized. "We’ll see what the result will be from the point of view of elevating these protective titers," he added. Vladimir Putin met with Logunov on Sunday, on the same day he reported that he got a booster shot against coronavirus.