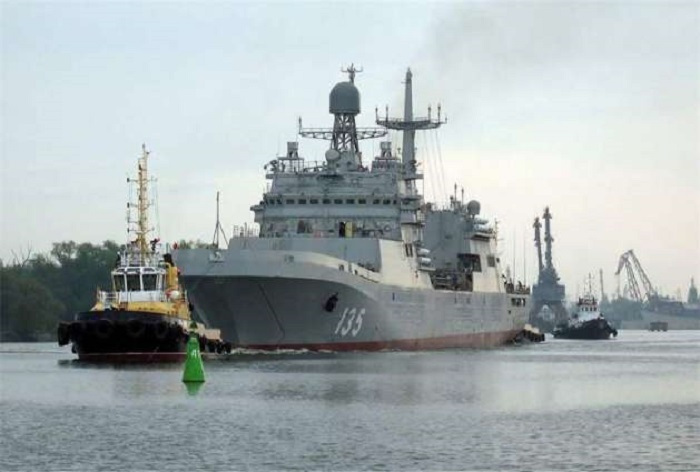 At least a dozen watercraft from Russia's Caspian Flotilla are being redeployed to the Black Sea to partake in a naval exercise, the spokesman for the Southern Military District (SMD) of the Russian armed forces said on Thursday, Sputnik reports.

"For the final winter training cycle test, more than 10 landing craft and artillery ships of the SMD Caspian Flotilla are making an inter-fleet transition from the Caspian to the Black Sea," Vadim Astafyev told journalists.

The plan is to engage the Caspian Flotilla crews in a naval exercise in cooperation with the Black Sea Fleet crews, as well as the marines and coastal forces of the two fleets.

The exercise will assess the readiness of participating naval forces to repel attacks from sea and air.