Russia’s Putin points to some progress in talks with Ukraine 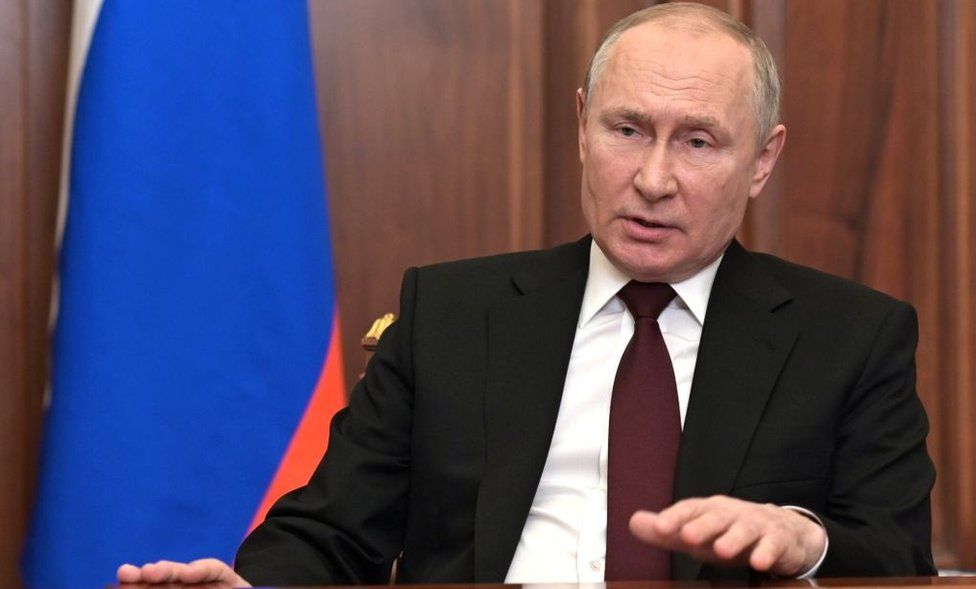 Russia’s President Vladimir Putin on Friday pointed to some progress in negotiations between Moscow and Kyiv.

“Some progress is observed in Russia-Ukraine talks, which are held on an almost daily basis,” Putin said at a meeting with his Belarusian counterpart Alexander Lukashenko on Friday, News.Az reports citing TASS.

“I will certainly inform you of the situation in Ukraine, first of all, about the progress of talks, which are now being held nearly every day. There are specific positive developments, as our negotiators told me,” Putin added.

The foreign ministers of Turkiye, Russia and Ukraine on Thursday held the first high-level meeting since the beginning of the conflict.

The meeting took place on the sidelines of the Antalya Diplomacy Forum and lasted for more than an hour.