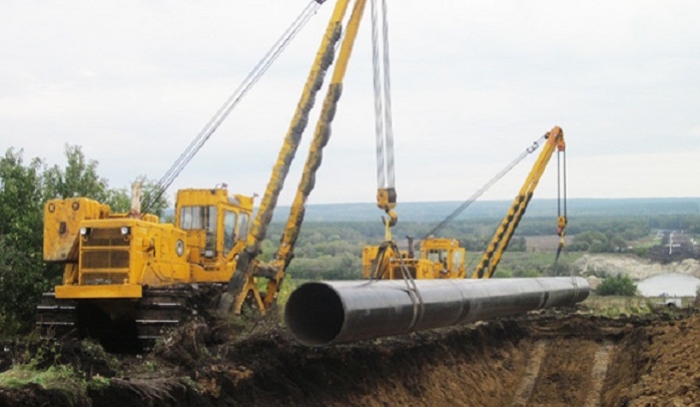 A source in Axpo company, which holds 5 percent share in TAP, said that the project remains on track and on schedule to transport gas from Azerbaijan’s Shah Deniz field in 2020, AzVision reports.

"We are pleased with the project’s progress – being more than 50 percent complete and in accordance with schedule," said the source.

Axpo is preparing for its role as shipper and buyer/offtaker of Azerbaijani gas from 2020 – setting up operating and allocation agreements, booking capacity in the Italian gas network, arranging trading processes etc, added the source.

TAP is a part of the Southern Gas Corridor, which is one of the priority energy projects for the European Union. The project envisages transportation of gas from Azerbaijan's Shah Deniz Stage 2 to the EU countries.

The pipeline will connect to the Trans Anatolian Natural Gas Pipeline (TANAP) on the Turkish-Greek border, run through Greece, Albania and the Adriatic Sea, before coming ashore in Italy’s south.