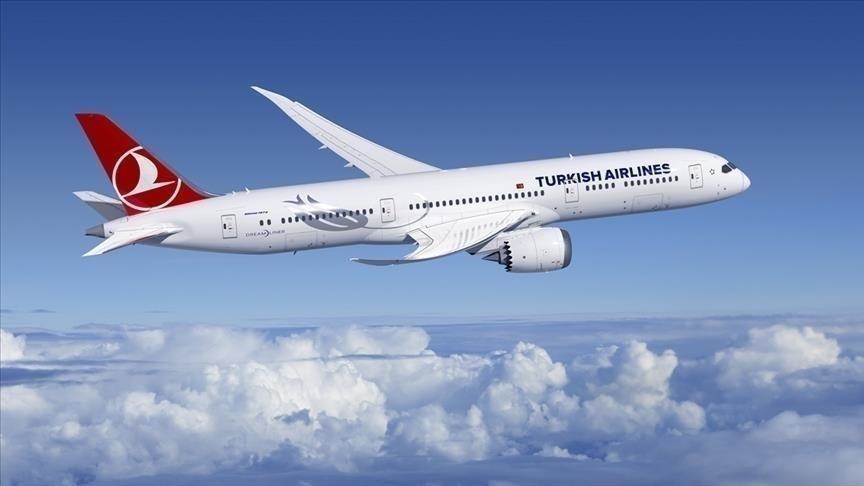 On early Thursday, explosions were reported in several Ukrainian provinces, including the capital Kyiv, after Russian President Vladimir Putin announced a special military operation in the Donbas region.

In a statement on Thursday morning, the Russian Defense Ministry announced it is using “high-precision weapons” to disable air defense systems, military airports, and air force in Ukraine.