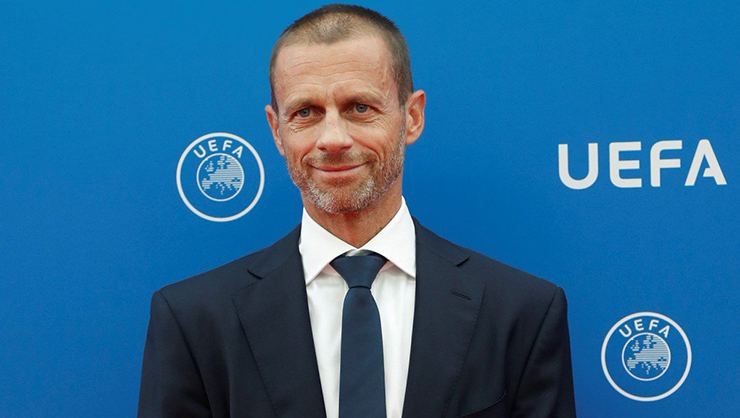 UEFA President Aleksander Čeferin has arrived in Baku, according to the Azerbaijan Football Federation Association (AFFA).

Ceferin will watch the Turkey-Wales match at the Baku Olympic Stadium on June 16, which will take place within the framework of the UEFA EURO 2020 Group A games.

In the first round, the Turkish national team lost to the Italian team with a score of 0:3, and the match between Switzerland and Wales ended in a draw - 1:1.

On June 20, a match between the national teams of Turkey and Switzerland will take place at the Baku Olympic Stadium, and a quarterfinal match of the World Cup will take place on July 3.

The European Football Championship was supposed to be held last year but was canceled due to the coronavirus pandemic.