US better adopt Warlick’s comments on Karabakh conflict as a resolution: MP 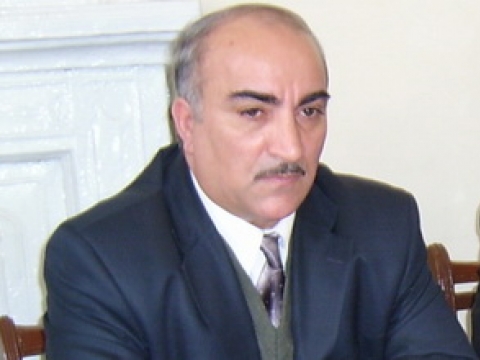 The recent remarks by former US co-chair of the OSCE Minsk Group James Warlick relating to the Nagorno-Karabakh conflict settlement should be assessed positively, Azerbaijani MP Tahir Karimli told Trend.

On Oct. 19, James Warlick addressed a briefing on “Averting All-Out War in Nagorno-Karabakh: The Role of the US and OSCE”, organized by the US Congress Helsinki Commission. He noted that six elements, based on the Madrid Principles, should be an integral part of the peace agreement and be accepted as one package.

The MP expressed hope that Warlick’s comments are realized in the US activities on the conflict resolution.

“It would be better if what Warlick has said is discussed in the US Congress and adopted as a resolution, as a statement,” Karimli added.